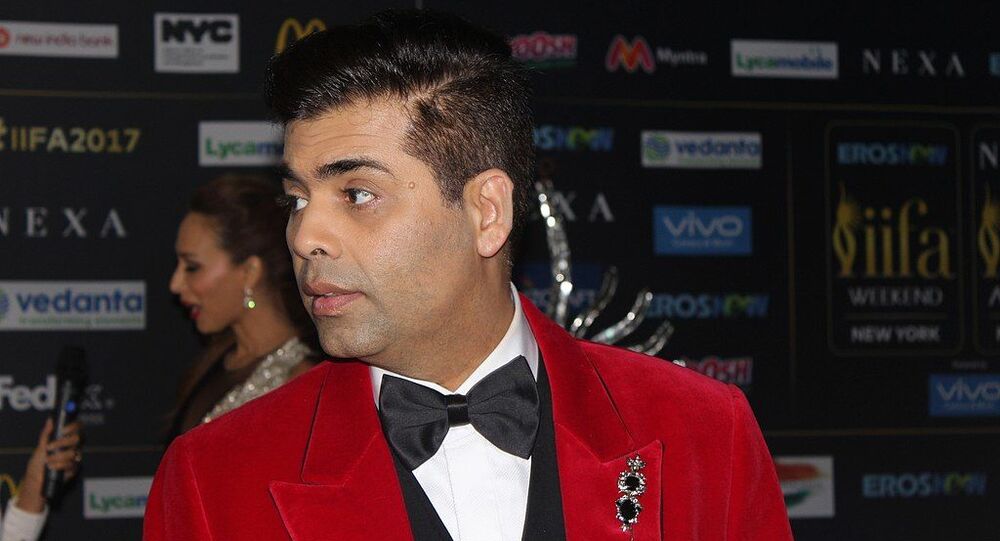 Calling it a "love story that is deeply embedded in the roots of family", Karan is thrilled to get behind the lens and has set the mood for the flamboyant story by sharing a peppy teaser of the movie on Tuesday.

Thrilled to get behind the lens with my favourite people in front of it! Presenting Rocky Aur Rani Ki Prem Kahani, headlined by none other than Ranveer Singh and Alia Bhatt and written by Ishita Moitra, Shashank Khaitan & Sumit Roy. pic.twitter.com/vZzGbvv6nS

After a hiatus of five years, Karan, who redefined love with big-budget movies showcasing Bollywood-style singing and dancing, shared that he is returning to his passion that lies behind the camera to tell stories and create a world filled with a multitude of colours, music, and feelings.

Pushing the cinematic boundaries through the lens of new and talented filmmakers, Karan tweeted a video on Monday talking about his mission to make his production house Dharma grow by leaps and bounds.

“The last five years for me have been about making Dharma Productions, Dharmatic Entertainment, Dharma Cornerstone Agency (DCA), Dharma 2.0 grow and push the cinematic boundaries through the lens of new and talented filmmakers. But personally, my primary passion always lies behind the camera. Telling stories, creating a world filled with a multitude of colours, eternal music, emotions”, Karan said.

This is the beginning of a new journey & my way back home - all at once. It's time to go back to my favourite place, it's time to create some eternal love stories from behind the lens. A very special story, truly immersed in the roots of love and family. pic.twitter.com/5XE6ebtnNJ

Thank You for Being You: Bollywood’s Karan Johar Thanks Shah Rukh as Their Film Turns 10 Years