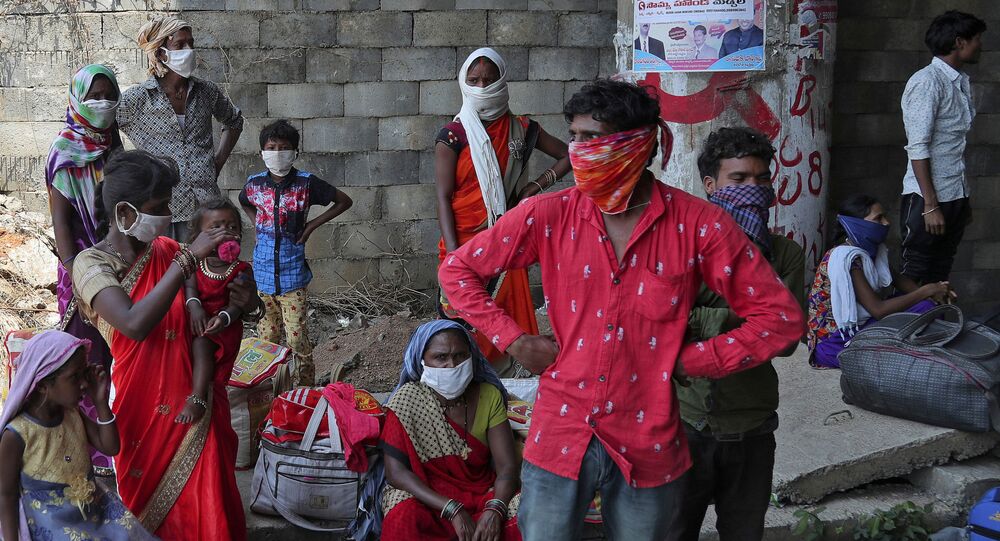 Shiv Sena, a former longtime political ally of the federally ruling Bharatiya Janata Party (BJP), is now the governing party in the state of Maharashtra, with Congress and the Nationalist Congress Party (NCP) as its alliance partners.

In a significant development indicating a patch-up with federally ruling party BJP, the ruling party of India's Maharashtra Shiv Sena on Monday said "our (Shiv Sena, BJP) political ways may be different, but the friendship will remain intact".

"We are not India-Pakistan. Look at Aamir Khan and Kiran Rao, it is like them. Of course, our (Shiv Sena, BJP) political ways are different, but the friendship will remain intact", Shiv Sena politician Sanjay Raut said, signalling the possibility of reviving an old friendship with the BJP.

The example referred to Bollywood superstar Aamir Khan recently announcing his divorce from wife Kiran Rao but said they would "like to begin a new chapter in our lives — no longer as husband and wife, but as co-parents and family for each other".

The political developments in the state come a day after BJP leader and former Maharashtra Chief Devendra Fadnavis said tShiv Sena was "never" an "enemy".

Until recently, Fadnavis has been known for publicly bashing Shiv Sena's top leader and the current Uddhav Thackeray-led government.

"We (Sena and the BJP) were never enemies. On the contrary, they were our friends and the people whom they fought against, they formed a government together with them, and they left us", Fadnavis told reporters on Sunday, while referring to the BJP-Shiv Sena's decades-old relationship and rivalry with the Congress Party.

According to sources in the BJP, federal Home Minister Amit Shah has asked Fadnavis to look at the possibility of a rapprochement with the state's ruling party, Shiv Sena.

"Several meetings have taken place between the leaders of the two parties on the issue. As a result, things are on a positive track but have not reached a conclusion yet", the BJP officials added.

The three-decades-old allies BJP and Shiv Sena split in 2019 after failing to finalise who would be the state chief following state assembly polls. So, after breaking away from the BJP, Shiv Sena allied with Congress and the Nationalist Congress Party (NCP).

In the 288-member Maharashtra Assembly, the BJP has 106 lawmakers, while Shiv Sena has 56. The NCP has 53 legislators, Congress has 43, while there are 29 independent lawmakers, with one assembly seat is vacant.

Thackeray, on 8 June, had a 40-minute one-on-one meeting with Prime Minister Narendra Modi in New Delhi.

Before that, the prime minister praised Thackeray on 8 May for controlling the pandemic in the state.

On 11 June, Shiv Sena politician Raut too had praised the PM.