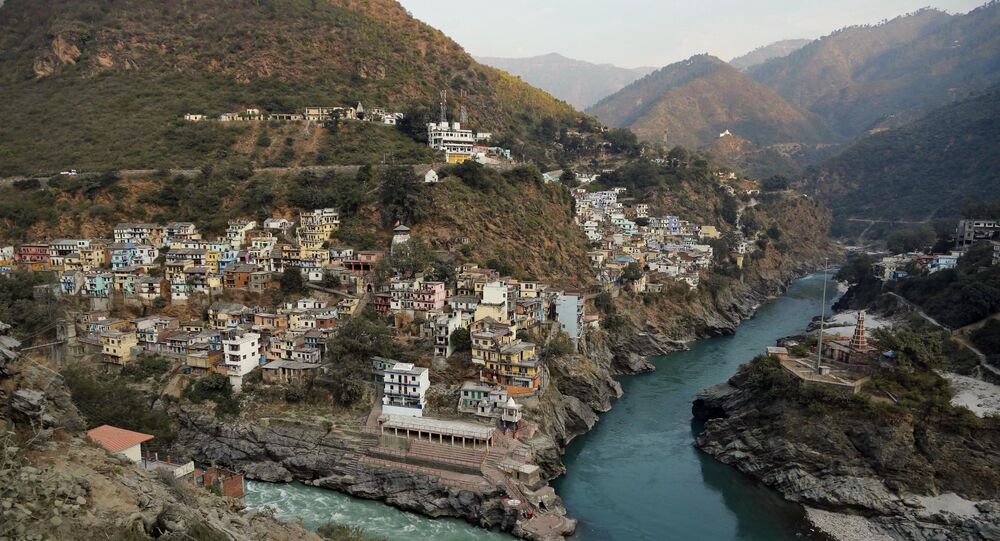 Uttarakhand's new state chief Pushkar Singh Dhami has his political roots in the Rashtriya Swayamsevak Sangh (RSS), the parent body of India's ruling Bharatiya Janata Party (BJP). The state that was carved out only in 2000, and he will serve as its 11th state chief.

The 45-year-old two-time legislator from Khatima is known to share a close relationship with India's federal defence minister Rajnath Singh.

After the party's announcement on his selection, Dhami said, "I am grateful that the party has chosen a common worker, the son of an ex-serviceman born in Pithoragarh, to serve the state. We are committed to work for the people."

This move from the BJP's top leadership to name Dhami comes amid severe infighting among the party's Uttarakhand unit.

Sceptical about securing a victory and being elected to the State Assembly, former state chief Tirath Singh Rawat resigned from his post late on Friday night. Rawat is the shortest-serving state chief; he had the position for only 114 days. Rawat was named the state chief ahead of the Kumbh Mela (a religious congregation of Hindu hermits), which went on to become a COVID-19 super spreading event.

According to reports, Tirath's predecessor Trivendra Singh Rawat was made to step down from his state chief post for allegedly not allowing the Kumbh event to take place amid the thick of the pandemic.

Meanwhile, the Opposition leader from Congress Harish Rawat slammed the BJP for its frequent changing of the guard. "The drama staged by the BJP is an insult to the people of the state. The Prime Minister promised that the 'double engine' governments-- one in Delhi and another in Dehradun, will work towards the development of Uttarakhand but all they (BJP) gave was two former state chiefs," he said.