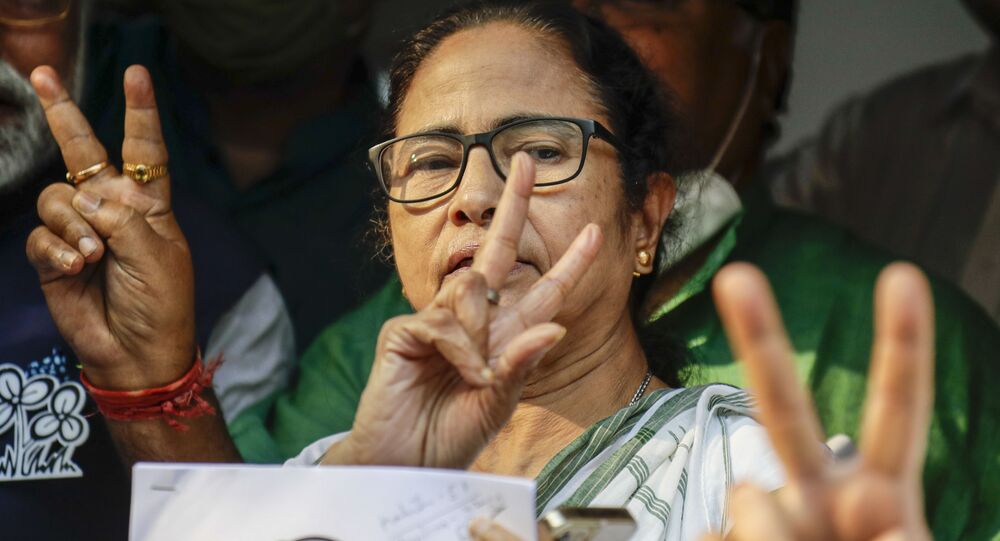 Narendra Modi's Bharatiya Janata Party (BJP) has locked horns with the Trinamool Congress (TMC) supremo Mamata Banerjee in its determination to take over West Bengal. BJP claims that election violence is his reason to impose the president's rule in the state while dismantling Banerjee's government.

In a setback for West Bengal state chief Mamata Banerjee, the Calcutta High Court on Friday said that her Trinamool Congress (TMC) government is in "denial mode" about the violence that erupted after the elections in May.

The Court directed state police to register all cases of victims of violence and asked the state government to provide adequate rations to the victims.

"Investigation of the cases which had been registered was slipshod and hardly any arrests were made for such heinous crimes,” the Court stated.

Although Banerjee's government continues to deny large-scale violence, the court took up a report of the National Human Rights Commission (NHRC) about complaints of attacks and said that there was enough evidence to establish that violence had indeed taken place after the elections. On 18 June, the Court had directed the NHRC chief to establish a committee to investigate the complaints. The Court also sent a show-cause notice to the Deputy Commissioner of Police for failing to assist an NHRC team that was allegedly attacked while carrying out the investigation.

Large-scale violence erupted across West Bengal on 2 May, when the ruling TMC secured a landslide victory in the state election by winning 213 of 292 assembly seats. Members of the TMC and Bharatiya Janata Party (BJP) clashed with each other over the next weeks. The death toll has been put at 25 - 15 deaths being on the BJP side, 8 from the TMC, and 2 from the Left coalition. Cooch Behar, Burdwan, Kolkata, North 24 Paraganas and North Dinajpur were among the worst affected districts.

Although TMC leaders claim that the number of incidents of clashes has been largely exaggerated, BJP accused Banerjee of not acting tough on the perpetrators of violence.

India's Supreme Court on Thursday issued a notice to Prime Minister Narendra Modi's federal government, the Election Commission of India and the West Bengal government about a petition seeking a Special Investigation Team (SIT) inquiry into the violence.