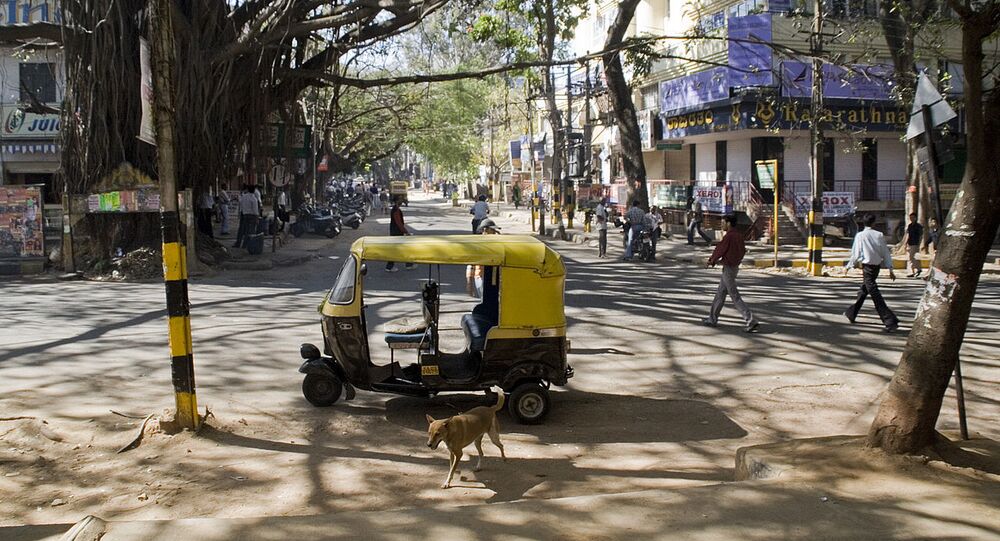 Bengaluru city is home to India's Hindustan Aeronautics Limited (HAL) where multiple aircraft routinely carry out sorties and tests. The mystery behind the loud sound remains unsolved as neither HAL nor the Air Force confirmed the presence of the aircraft in the sky when the sound was heard.

A loud bang, similar to a sonic boom, shook the residents of the city of Bengaluru in southern India on Friday afternoon. Citizens alleged the 'boom' sound rattled the windows and doors of their homes, akin to the effects of an earthquake.

A sonic boom is produced when a jet flies overhead faster than the speed of sound, creating shockwaves in the air.

​Last year in May a similar loud bang was heard across Bengaluru. But the Indian Air Force (IAF) claimed that it was a test flight involving a supersonic profile that took off from Bengaluru airport, resulting in the sonic boom.

​The IAF also denied any activity which could have caused the boom. The defence ministry said none of their units were flying at the time when the boom was heard. The city's fire department also denied the possibility of a large-scale blast.