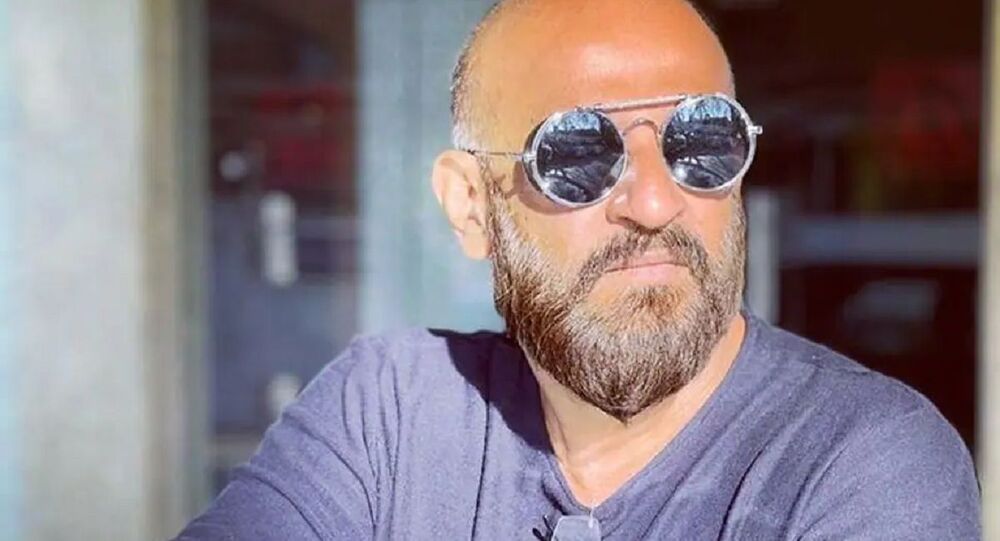 Bollywood woke up to the shocking news of the demise of 49-year-old filmmaker Raj Kaushal, husband of actress Mandira Bedi, who suffered a heart attack at around 4:30 a.m. local time at his home on Wednesday.

The devasting news has left the entire Hindi film industry shocked and several celebs have since taken to Twitter to express their grief.

Breaking the news on social media, filmmaker Onir, who worked with Kaushal on his first movie "My Brother… Nikhil", offered condolences and shared that Raj was one of the few individuals who believed in his vision and supported him.

Gone too soon. We lost Film maker and Producer @rajkaushal1 this morning. Very Sad. He was one of the producers of my first film #MyBrotherNikhil. One of those few who believed in our vision and supported us. Prayers for his soul. pic.twitter.com/zAitFfYrS7

The funeral pictures of Raj are making the rounds on the internet in which his friends can be seen consoling Mandira.

It’s a sad day.
Your optimism and love with linger Raj.
🙏🏽 pic.twitter.com/YgIfw5aKt5

Cannot believe #RajKaushal isn’t with us any more .. just so shocking. My hear goes out to @mandybedi and her two lovely kids #RIP our happy smiling Raj.. your gentle soul will be missed 💔

Shocked to hear about the sad demise of our colleague #RajKaushal an ace filmmaker due to massive heart attack this morning. Our heartfelt condolences to his wife @mandybedi for this huge tragedy. We stand by you & your entire family in this hour of crisis.
ॐ शान्ति !
🙏 pic.twitter.com/3UosodTS5B

Shocked to hear about the passing of #RajKaushal we started our film career with him when he was assisting #MukulAnand for his film #Dus @ShankarEhsanLoy s first film . Condolences to @mandybedi and the family .