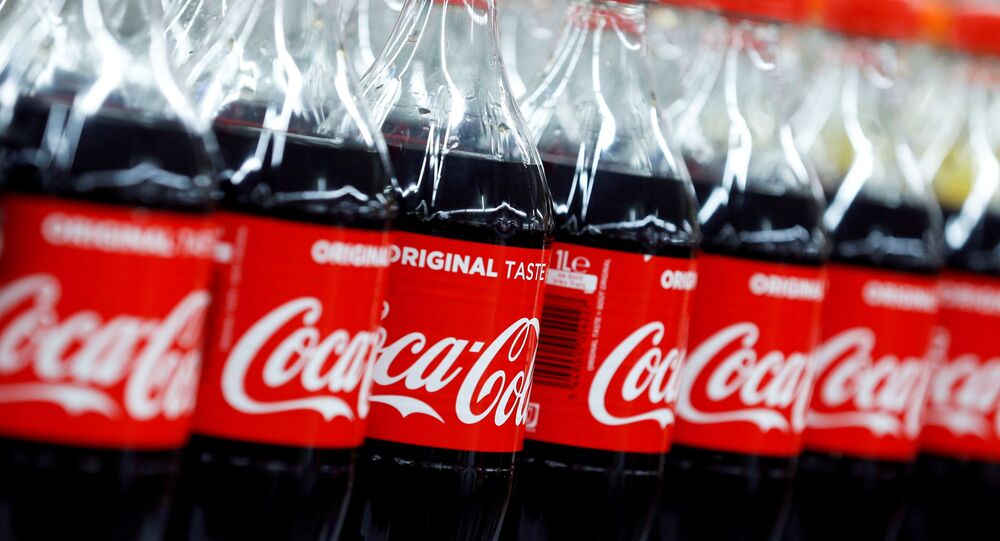 Delhi State Chief Arvind Kejriwal's party is not the first Indian organisation to create a hilarious media campaign based on the snub given by Portugal football captain Cristiano Ronaldo to Coca-Cola at the UEFA Euro 2020. Previously adhesive company Fevicol created a clever ad along similar lines.

Aam Aadmi Party's (AAP) social media team has come up with an imaginative campaign, featuring Ronaldo's gesture of removing Coca-Cola bottles from his table before replacing them with water earlier during Euro 2020, as the party campaigns for a change in government in India's northern state of Punjab.

In the video posted by Aarti - who, according to her Twitter biography is an active member of AAP's social media team - Ronaldo is seen replacing pictures of both Captain Amarinder Singh, the present chief of Punjab, and Sukhbir Singh Badal, leader of the Shiromani Akali Dal (SAD) party, with images of Arvind Kejriwal.

​No surprises for guessing what message the AAP is trying to convey.

Kejriwal and his party are trying to gain power in Punjab, where elections are due next year. Congress has 80 seats in the 117-member state assembly, and AAP and the SAD have 16 members each.

Juventus forward Cristiano Ronaldo made headlines for his act of replacing Coca-Cola bottles with water during a press briefing ahead of his country's Euro 2020 opener against Hungary.

Within a very short time, spoof versions his response to Coca-Cola started doing the rounds on social media.

The text on Fevicol's ad read, "Na bottle hategi, na valuation ghatega" which translates as "The bottles are as firmly stuck as the valuation."