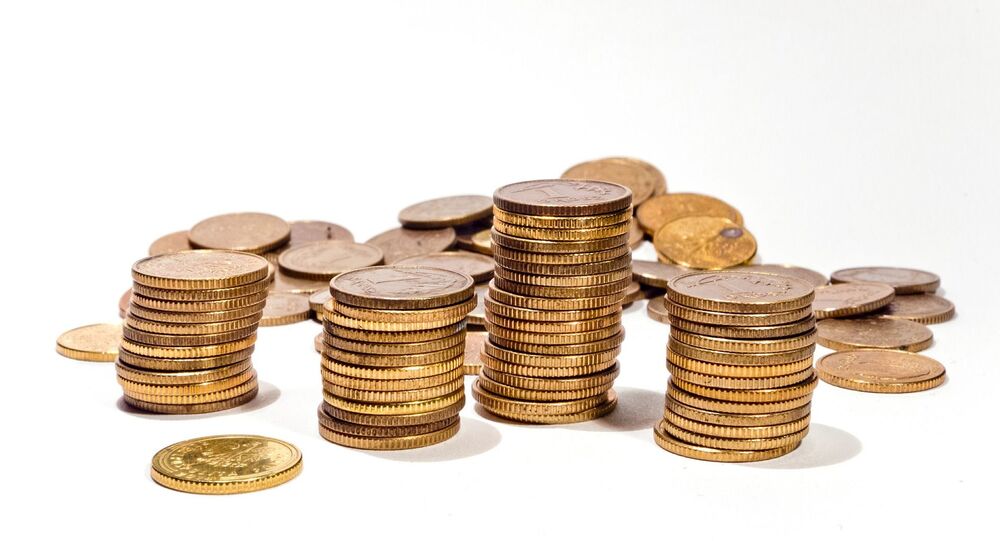 Despite COVID-19 disruptions, funding of start-up unicorns in India has been in full swing in 2021 as global funds have rushed to invest. This has injected a sense of optimism in the country’s rapidly evolving start-up sector. According to data from the Federal Ministry of Commerce and Industry, by 3 June this year 50,000 start-ups were registered.

Indian start-ups have gone neck and neck with their Chinese counterparts when it comes to attracting venture capital (VC) funding among the Asia-Pacific (APAC) countries between January and May this year.

According to GlobalData, a London-based data and analytics company, Indian firms raised $8.1 billion in a total of 499 VC funding deals between January and May. This represents 93 percent of how much start-ups raised in the whole calendar year of 2020.

Chinese startups raised a total of $37.4 billion in 1,303 VC funding deals – the highest amount among Asia-Pacific countries - until May this year.

Venture Capital is a financing tool for companies and an investment vehicle for wealthy individuals and institutional investors. Wealthy investors like to invest their capital in startups with the possibility of long-term growth.

Talking about the reasons behind the spike in VC investments in Indian startups, Aurojyoti Bose, Lead Analyst at GlobalData, told Sputnik: “Start-ups active in areas (such as education technology and food delivery) are witnessing increased demand during these challenging times and, despite caution, investors have also been placing sizeable bets in these companies (such as Byjus, Zomato).”

According to Bose, VC investors continue to place bets on start-ups in the field of technology, retail, food service and financial services, among others.

According to India's Department of Promotion of Industry and Internal Trade, the Start-up India initiative launched by Prime Minister Narendra Modi in 2016 has now picked up pace.

The recognised Indian start-ups have contributed significantly to job creation, with 549,842 jobs reported by 48,093 startups with an average number of 11 employees per startup.