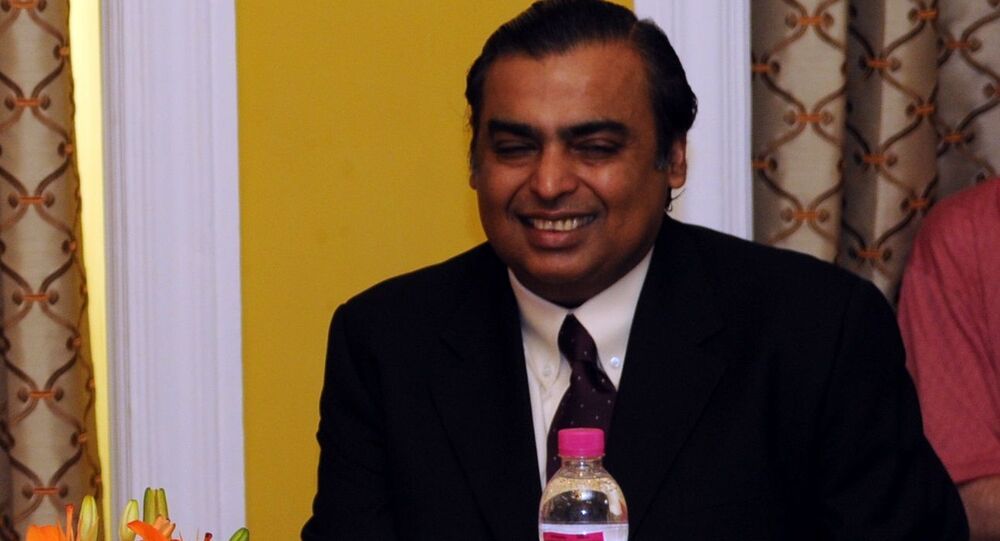 India's most valued company Reliance Industries organised its 44th Annual General Meeting (AGM) on Thursday. In a detailed address to the company investors, shareholders, and users of Reliance products and services, the company's boss Mukesh Ambani made a whole slew of announcements.

Addressing his company's Annual General Meeting, Ambani also said that speed of 1 Gigabyte per second has been achieved by Jio's 5G systems and he promised a commercial roll-out soon.

"Jio has taken tremendous strides in maturing state-of-the-art 5G technology, signifying a quantum leap to the next frontier of wireless broadband. Our ‘Made in India’ solution is comprehensive, complete and globally competitive," the 64-year-old tycoon said.

Ambani has also announced the launch of affordable 5G-enabled smartphones developed in partnership with Google. He said the "JioPhone Next" devices will first roll-out in India in the coming months and will later be exported to other nations also.

"This will help more than a billion Indians to connect to a faster internet, support businesses in digital transformation and lay the foundation for the next phase of India’s digitisation," Pichai said.

The 5G-related announcements made by Ambani have excited tech-enthusiasts in India.