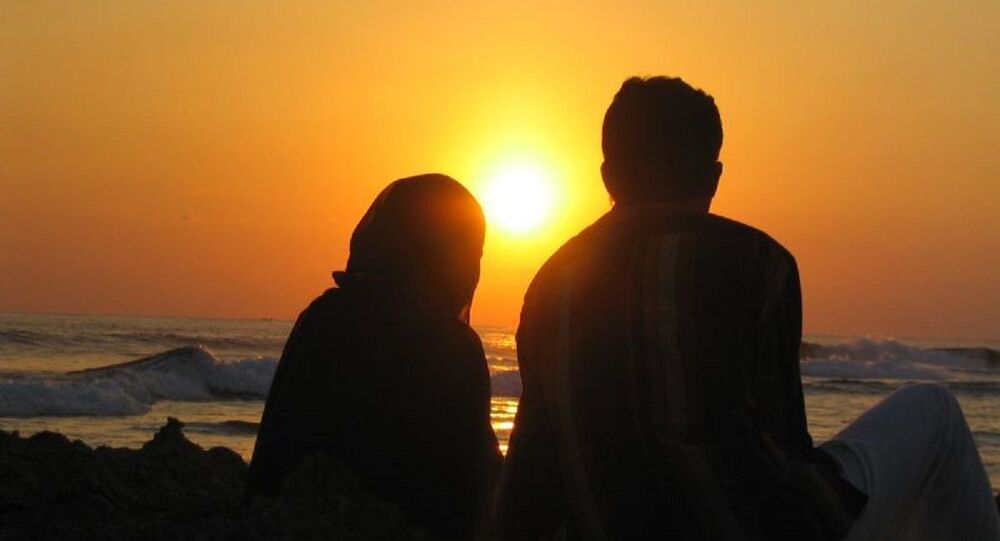 In India, caste-based crimes are punishable under the law protecting the rights of Dalits - the so-called "untouchables" or the oppressed class. Despite that, crimes against the Dalit community remain high in Karnataka state.  According to the National Crime Records Bureau (NCRB), the conviction rate in cases is a paltry 3.9 percent.

A Muslim family allegedly has killed their daughter and a Dalit teenager (an Indian who occupies the lowest level of the country's archaic caste system) in India's southern state of Karnataka. The boy, an autorickshaw driver by profession, belonged to the Madar community.

The incident came to light when a 'Dalit United Forum' from the boy's village submitted a memorandum to the Karnataka home minister Basavaraj Bommai on Wednesday evening alleging that a so-called honour killing had taken place.

An honour killing is a barbaric act of murder which a family commits against a relation who they believe has "brought shame" on the family. India has witnessed hundreds of such killings of couples who are of different castes or different religions.

This killing has sent shockwaves through the local Dalit community. According to the police, both the families disapproved of the love affair between the 16-year-old girl and 19-year-old boy.

The girl's family had allegedly tried to warn the young man off but he did not listen. On 22 June, the couple were in a field when the girl's father and brother tied them to a tree and thrashed them with sticks and stones until they died.

"Four people including the girl's father and her brother have been arrested and one person has absconded," Anupam Agrawal, police superintendent of Vijayapura district, told reporters.

Earlier this month, two Dalit men attempted suicide after they were humiliated and denied a haircut by "upper-caste" men in Karnataka's Koppal district.