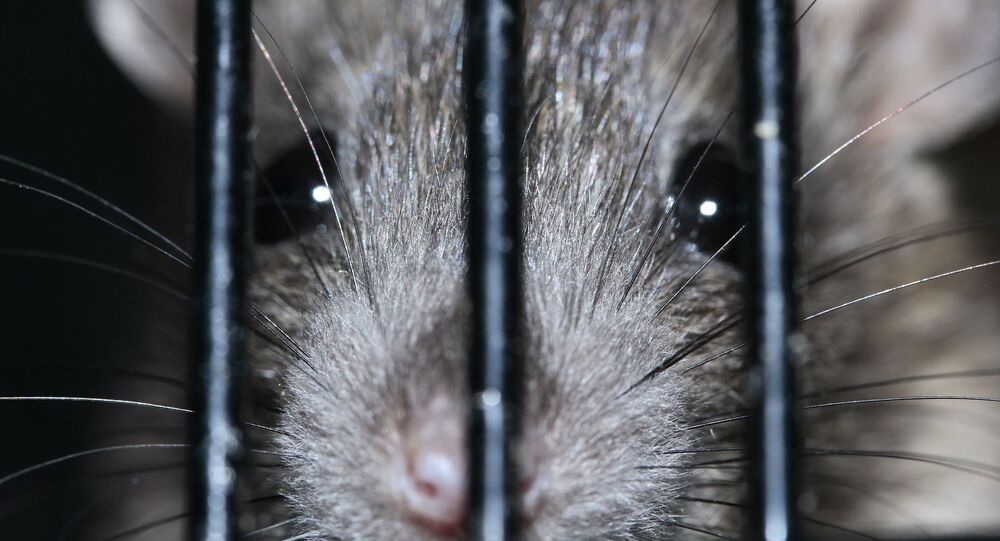 Shrinivas Yellappa, 24, was admitted on 20 June in a critical condition to the Intensive Care Unit (ICU) of Mumbai’s Rajawadi Hospital. On Tuesday, hospital management confirmed that he had been bitten by a rat near his eye.

A patient who was bitten by a rat in the Intensive Care Unit of a Mumbai hospital, died late Wednesday night prompting an attack on the Shiv Sena party, which is the governing party for Maharashtra state, by the main opposition Bharatiya Janata Party (BJP), and Aam Aadmi Party (AAP), who have demanded an inquiry into the matter.

​Hitting out at the Shiv Sena-led Brihanmumbai Municipal Corporation (BMC) over the rat-bite incident, the state's BJP leader, Ram Kadam, said: "The BMC is Asia's largest civic corporation. But it does not have enough security measures in place to protect patients from mice."

The BMC is responsible for the maintenance of government-run hospitals in Mumbai.

"Who's responsible for the death? They siphon hundreds of thousands of rupees every year from the taxpayers’ pockets in the name of maintenance. Is this the kind of service you're providing?" Kadam railed.

The AAP, which on Wednesday held a demonstration against Mumbai Mayor, Kishori Pednekar, has demanded she be suspended.

AAP leader Preeti Sharma Menon described the youth's death as "murder" for which the BMC was culpable. She demanded that "those found responsible - as well as the entire civic top brass including the Mayor, BMC Commissioner, and others - should be booked on charges of murder."

This is the third time such an incident has been reported in the past four years at the BMC-run hospital.

In 2018, a 27-year-old patient from Thane District who was in a coma alleged that a rat nibbled his right eye at the BMC-run Balasaheb Thackeray Trauma Care Centre. And in 2017, a rat chewed away part of one patient and gnawed the feet of another patient at the city hospital.