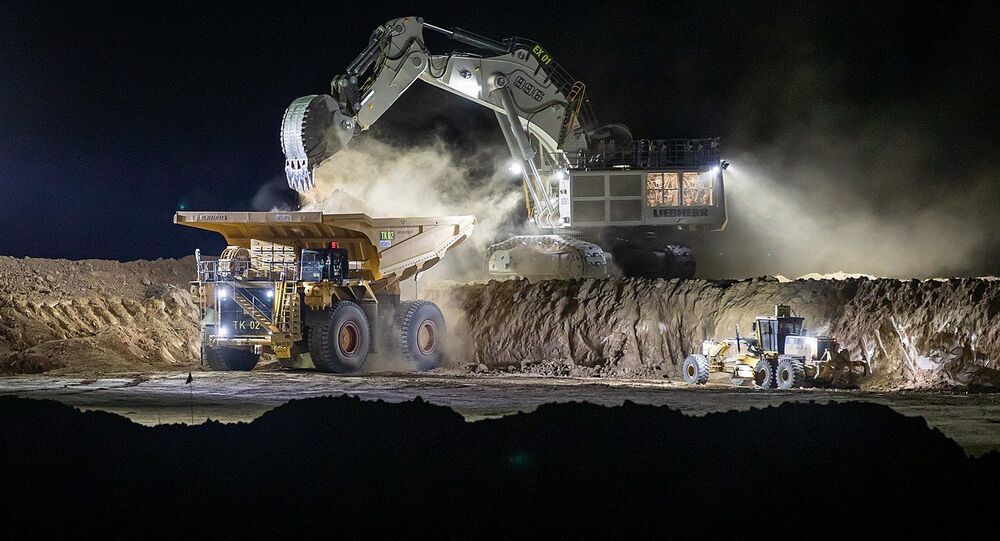 World's 'Most Controversial Mine' in Australia Strikes First Coal, India to be the Main Customer

The development comes as Australia’s PM Scott Morrison faces criticism for not committing to a net zero emission target by 2050, in line with the Paris Climate Deal goals. The $16.5 billion project, funded by Indian billionaire Gautam Adani, will more than double Australia’s coal exports. Australia is the fourth biggest coal exporter globally.

Australia's Carmichael coal mine, one of the world’s biggest and most controversial mining projects, struck its first coal on Thursday morning, Indian billionaire Gautam Adani said.

Proud of my tenacious team who mined Carmichael's 'first coal' in the face of heavy odds. There couldn't be a better birthday gift than being able to strengthen our nation's energy security and provide affordable power to India's millions. Thank you, Queensland and Australia. pic.twitter.com/NbHLccLZko

​Bravus Mining and Resources, the Australian mining arm of Indian business group Adani Enterprises, said in a statement on Thursday that it was “on track” to begin its first exports by the end of the year.

“India will be a foundation customer for the Carmichael mine and is the fourth largest global user of electricity as well as the source of the biggest growth in global energy demand,” the company’s CEO David Boshoff said.

“The coal will be sold at index pricing and we will not be engaging in transfer pricing practices, which means that all of our taxes and royalties will be paid here in Australia. India gets the energy they need and Australia gets the jobs and economic benefits in the process,” he added.

Boshoff further stated that the company had already secured the market for 10 million tonnes per year of coal produced at the mine.

The company claims that the project has already awarded $1.5 billion in contracts and created 11,000 direct and indirect jobs, most of them in Australia.

Describing it as the world’s “most controversial coal project”, business publication Bloomberg noted in a 2018 article that the Galilee Basin, the part of Queensland where the mine is located, covers the size of the United Kingdom.

Once fully operational, the mine would more than double Australia’s coal exports, as per estimates.

The $16.5 billion project, located in the Australian state of Queensland, borders the Great Barrier Reef, a UNESCO-certified World Heritage Site. It has been facing stiff resistance from Australia’s indigenous communities as well as environmentalists for potentially degrading impacts on flora and fauna once fully developed. 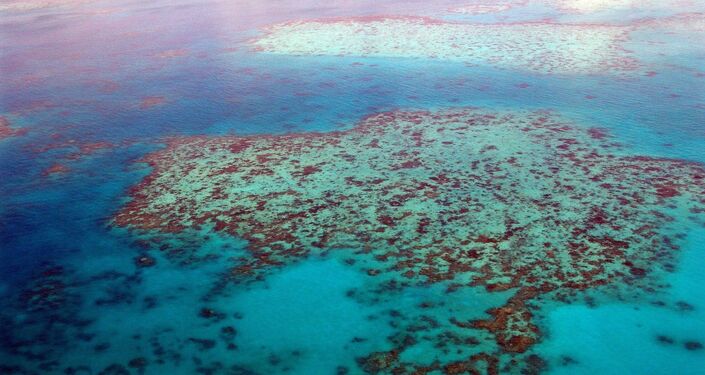 In fact, all of Australia’s four major banks—National Australia Bank (NAB), Commonwealth Bank, Westpac and the Australia and New Zealand Banking (ANZ) — have pulled out of the project since it was first announced in 2010.

Facing protests from environmentalists, Australia’s federal government in 2017 was forced to refuse a $900 million loan to the Indian business magnate for construction of a railway line from the mine to the Abbot Point Coal Terminal at the coast, which would have enabled exports.

The issue of support for the mining project was a hot button political issue at the time of the Queensland state election in 2017. The federal opposition Australian Labor Party (ALP) at the time pledged that it would no longer support the project after winning the election.

The company has since announced that it will be funding the entire project by itself.