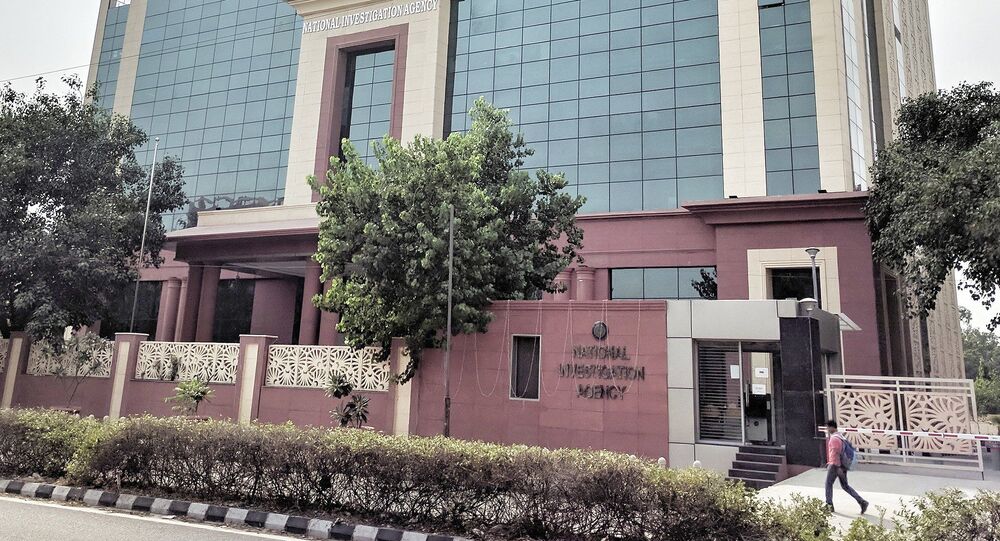 Malda District in India's West Bengal shares a porous border with Bangladesh and is known for the presence of criminal elements. The recent murder has thrown light on the way crime is rising in the area.

Days after a 19-year-old boy was arrested in India's West Bengal state for allegedly killing and burying four members of his family, the country's National Investigation Agency (NIA) has opened an inquiry to find whether the incident has terror links.

According to local police, the accused whose name has been withheld killed and buried his parents, sister and grandmother four months ago in Malda district's Gurutola Village. Before his arrest on Saturday, he had given pistols and cartridges to two of his friends to keep for two days.

His friends Sabir Ali (18) and Mohammad Mahfuz (20) were also arrested and a cache of five 7mm pistols, 84 bullets and 10 magazines were recovered. The two told investigators that the cache of ammunition belonged to the accused.

According to sources, the accused's house is 16 miles from the home of a Bangladeshi man, Zia Ul Haq, a prime suspect in the 2014 Khagragarh Blast Case when two suspected terrorists were killed and one wounded when they were trying to make explosives. Links with the terror group Jamaat-ul-Mujahideen Bangladesh (JMB) were established.

The police said that the accused killed his family because he wanted the house for himself. He had earlier forced his family to sell some land and a four-wheeler but never disclosed to anyone what he did with that money.

The accused gave his family, including his 16-year-old sister, drinks which had been mixed with traquilisers on 28 February this year. After they fell asleep, he tied them and choked them to death. He then allegedly dug a trench on the premises of their house and buried them, police said.

The accused blackmailed his older brother to keep silent about the killings but his brother reported the murders.

The investigators are also trying to find out why the accused disappeared from his hometown for a year after he cleared his class 10 exams.

The NIA also wants to find out why a new building adjacent to the accused's house was built.

“It is a peculiar 70ft-high building spread over an area of 2,000sq ft. The upper storey of the building has a balcony but there is no staircase. This building was connected with the main building through a tunnel,” a police officer said.