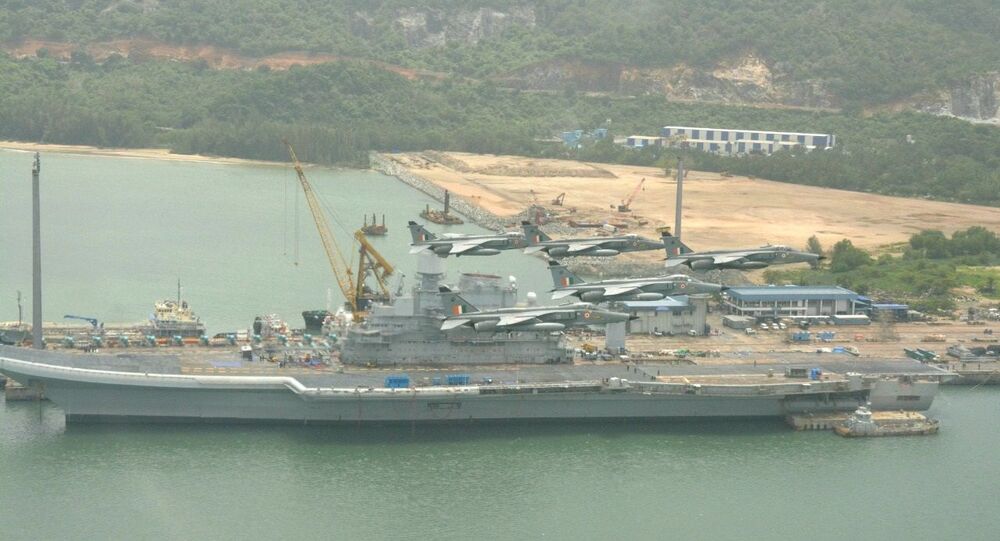 In March this year, India and the US launched exercises in the eastern Indian Ocean region which witnessed participation by the Indian Air Force for the first time. The exercise came only a week after US Defence Secretary Lloyd Austin visited India as part of his first foreign tour since being appointed to his new post.

India and the US have begun a two-day naval exercise in the Indian Ocean region reflecting the growing bond in the two countries' defence and military partnership.

The two-day exercise aims to strengthen the bilateral relationship and cooperation between India and the US by demonstrating the two nations' ability to integrate and coordinate comprehensively in maritime operations, the Navy statement added.

"The Indian Navy and US Navy regularly take part in a host of bilateral and multilateral exercises which underscore the shared values of the partner navies, in ensuring commitment to an open, inclusive and rule-based international order,” the Indian Navy said.