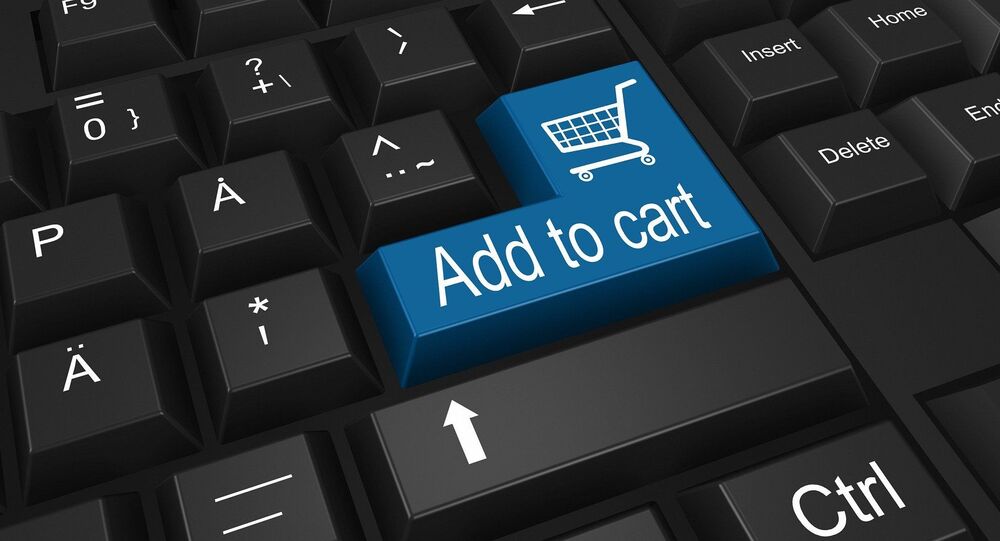 With a population of more than 1.37 billion, India is a huge market for national and international e-commerce players. According to the India Brand Equity Foundation (IBEF), the e-commerce business will reach $99 billion by 2024 in India. Indians extensively use many online shopping apps such as Amazon and Flipkart.

In an attempt to hold e-commerce platforms more to account where customer satisfaction and ethical business practices are concerned, the Indian government is considering amendments to the 1968 Consumer Protection Act. The legislation aims to safeguard consumers and encourages them to report any insufficiency or flaw in the goods and services they have bought.

“Recently, stories about online cheating and fraud causing customers to lose money have lost their shock value. Nobody wants to be duped so there is a huge demand for amendments in the consumer protection laws. The time is right for the government to think and act about regulating e-commerce giants because during the months of lockdown their use has rocketed among Indians,” Prashant Mali, senior cyber lawyer in India’s Bombay High Court told Sputnik.

Earlier this week, India’s Ministry of Consumer Affairs proposed a number of amendments to the Consumer Protection Act.

Proposed laws include requiring e-commerce platforms to provide domestic alternatives for imported goods in a bid to push “Made-In-India” initiatives and permanently to join the National Consumer Helpline to field customer grievances.

Ensuring data safety of Indian online shoppers, the Consumer Affairs Ministry has proposed to restrict online marketplaces from taking any consumer information without “affirmative consent”. That means platforms such as Amazon and Flipkart will not be allowed to take “automatic consent” from Indian users using pre-ticked boxes.

© AP Photo / Frank Augstein
Amazon in Hot Water in India for Favouring Sellers, Bending Rules, Gov't Hands Investigation to ED
More significantly, India's government is likely to consider imposing a “fall back” liability on e-commerce platforms. If this happens, the platforms will be held liable in case a product ordered via its platform is not delivered to the consumer.

In February, a report claimed that 35 Indian merchants bagged two-thirds of Amazon’s online sales out of more than 400,000 sellers that were using the platform for business at the time. To check complaints of “preferential treatment” to certain big merchants, the proposed regulatory laws suggest restricting e-commerce players from “manipulating search results”.

The government also wants to safeguard Indian merchants from falling prey to fraud. A law proposed by the Consumer Affairs ministry could force online retailers to register with India’s Department for Promotion of Industry and Internal Trade (DPIIT), which is responsible for intellectual property rights relating to patents, designs, trademarks, copyrights, and geographical indication of goods. 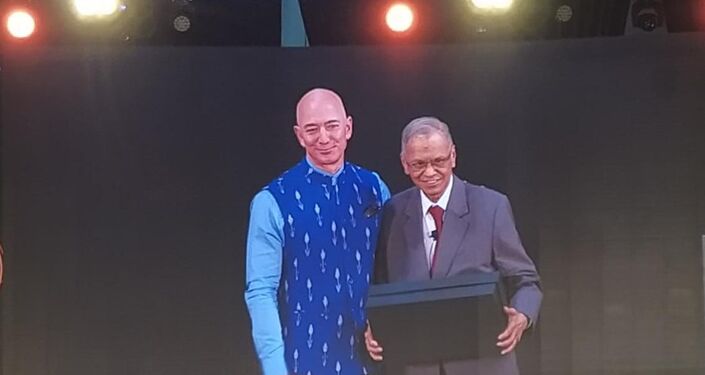 A ban on “flash sales” on online shopping sites is also being considered by the government to put an end to companies drastically cutting the price of their goods to attract customers. The practice has been labelled as “ethically unfair” because it tricks customers and adversely affects small retailers.

“The issue at hand is that e-commerce players do not want to be told by the government how to do business. We are not violating their right to business, we are demanding a level playing field for all online and retail players. The bone of contention is banning flash sales. Companies do this with major pricing disparity. Regular sellers cannot compete with the muscular techniques and wide reach of e-commerce platforms. I want to bring to notice the fact that although online markets say they are providing level playing fields to all merchants, that’s not always true,” Mali added.

How Will These Proposed Laws Affect Consumers?

In the year 1999, Indian businessman K Vaitheeswaran founded and launched India's first e-commerce website, Fabmart.com. In the past 20 years, the rise of e-commerce in India as well as around the world has been a spectacle. In times of high-speed internet, people from several remote regions of India are using e-commerce platforms either as a buyer or a consumer.

Amazon last year poured an “incremental investment” of $1 billion to digitise local businesses in India claiming to have employed more than 700,000 people in direct and indirect jobs since 2013 in the country.

The Indian E-commerce market is expected to grow to US$ 200 billion by 2026 from US$ 38.5 billion as of 2017. Much of the growth for the industry has been triggered by an increase in internet and smartphone penetration: IBEF. pic.twitter.com/mPmXDbPkNq

​Talking to Sputnik, senior Indian tech analyst Achen Jakher said that with such rapid growth, new and more stringent regulations are bound to come into place to safeguard buyers, sellers, e-commerce platforms as well as the country.

“[The consumer ministry] has made sure the platforms have to take some kind of ownership of the trade, they cannot just brush aside any blame claiming to be a marketplace and not take responsibility when there are shortfalls, either by the consumer or by the seller. Smaller retailers have been crying out for more accountability and I see their point. They want to give a sense of equality to a small business owner, so his products don’t suffer,” Jakher said.

With the proposed laws, these e-commerce players will have to take user complaints more seriously.

“Most foreign platforms insist that they don’t have staff in India to deal with grievances which are dealt with instead by people at call centres outside India. New regulations will make sure they have an officer locally who can deal with such situations. This is a welcome step, because someone trying to understand the problems of someone half a world away is an uphill task,” Jakher added.

The Indian tech experts have noted that India would always want to maintain good relations with foreign capitalists, but not at the cost of their citizens.

The Indian government has asked people to submit their comments and suggestions on the proposed amendments in Consumer Protection Act by 6 July 2021.

Responses from the e-commerce players on these proposed rules are awaited. Sputnik contacted Flipkart which has more than 100 million Indian users for comments, but the platform gave no statement.