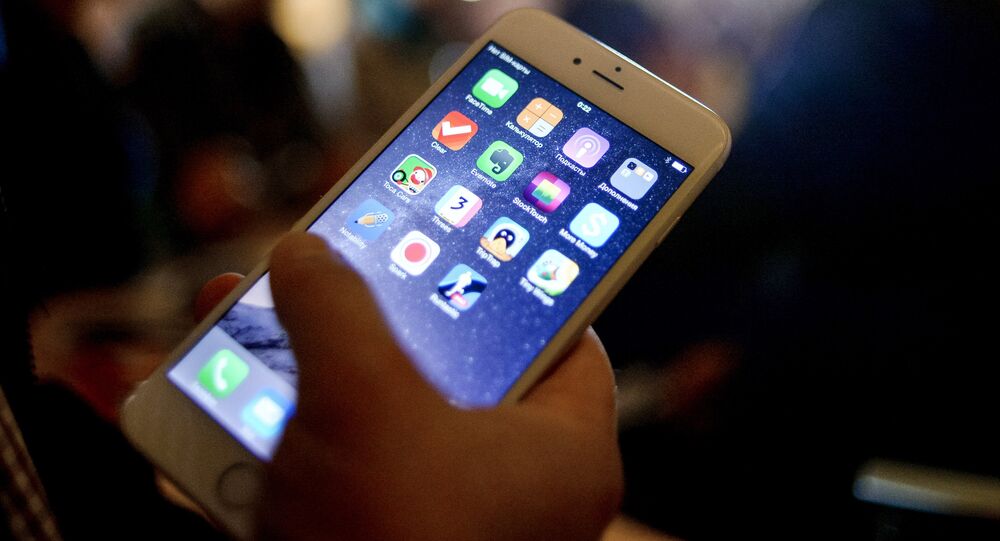 After India witnessed a catastrophic second wave of COVID-19 that killed over 66,000 people between April and May, the country is getting ready for a possible third wave. It has accelerated its vaccination drive across the country and some lockdown restrictions are still in place despite a decline in coronavirus cases.

In a bid to ensure that more students have gadgets to enable attendance of online classes, India's Karnataka state government has launched a new programme under which free tablets and computers will be distributed to more than 150,000 students.

The distribution drive will take place in Karnataka's various educational institutions on Wednesday.

Despite a literacy rate of 75.36 percent, the southern state is still not among India's top 10 states for reading and writing.

© CC0 / Pixavay
Climbed Atop Hill for Online Classes, Battled Slithering Snakes: Indian Girl Who Got Web to Her Town
Taking measures to improve standards of education in the state, Karnataka's chief, Bookanakere Siddalingappa Yediyurappa, is also launching a “Learning Management System (LMS)” which includes 2,500 tech-equipped smart classrooms. Students, whenever they return to school, would be able to learn with interactive visual and audio content in Karnataka.

In 2020, when India first entered lockdown because of COVID-19, students from poor families were worried about not being able to get access to gadgets. In some cases, the chagrin of these students was so great that they met a tragic end by committing suicide.

The state government of Haryana, thanks to a budget of INR 5 billion ($67 million) in hand, has been able to do the same as Karnataka and distribute gadgets to its students so they can study online during the pandemic.

On 29 May, Haryana's Education Minister Kanwar Pal Gujjar told the media that the state government will give tablets to more than 800,000 high-school students. “According to the prevailing situation, the online education facility can be continued. Therefore, it has been decided to provide students with tablets to help their education,” he said.

This year, before the second wave struck, there was a brief period of normality until March when all educational institutions across the country shut.

States such as Bihar, Uttar Pradesh, Delhi, Haryana, and Tamil Nadu could consider might consider reopening schools now that the second COVID-19 wave seems to be fizzling out.

Meanwhile, states such as Maharashtra, West Bengal, and Madhya Pradesh are wondering whether to let school pupils return to live classes or to continue online as fears rise for a third wave of COVID-19.