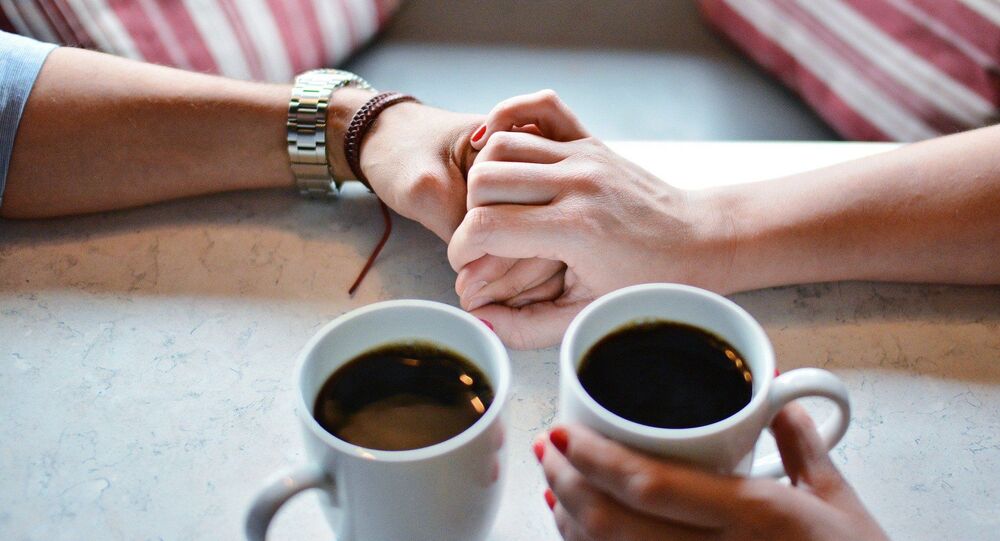 Affected by the ongoing COVID-19 pandemic, India’s Sheroes Hangout Café, run by acid-attack survivors - the first such business in the country - in two locations in Uttar Pradesh's Agra and Lucknow, were forced to shut down last year, resulting in a significant financial burden to the survivors for their medical treatment and their livelihoods.

Life came to a standstill for 22-year-old Anshu Rajput, an acid attack survivor, and many others from Chhanv Foundation, when the COVID-induced lockdown forced them to shut the Sheroes Hangout Café last year. It was their only source of livelihood.

With the subsequent financial crisis, debt and the disruption in their treatment, survivors at the cafe have struggled to make ends meet.

“Our Chhanv Foundation was self-sustained before the pandemic and we were generating 75% of our overall revenues through the cafes. But due to the shutdown of cafes, we have been facing a serious financial crisis since last year,” shared Rajput, who was attacked with acid by a jilted suitor when she was 15.

“We worked so hard to revive Sheroes cafe after the first lockdown but to no avail,” she added.

Sheroes Hangout Café, which were once buzzing with global tourists who ate Indian delicacies and interacted with the acid attack survivors to learn their stories and how the culture of caste society and gender politics is changing in the nation, lost their business in the shutdown, leaving most of the survivors without their only source of income.

Instead of giving up, however, they have resolved to continue their work and spread their message, reinventing their approach to not only battle their own hardships but also start helping those in need amid the pandemic.

After a long period of lull, the survivors reopened the café with a mission to start a food distribution drive, and also run a fund-raising campaign.

Rajput shares that people who are homeless or living in slums, orphanages and old-age homes find it difficult to have a proper meal. “Hence, we wanted to use our already existing resources to serve others,” she said.

“With our Food Distribution Drive, we brought the survivors and the staff back to the café. We raised funds, encouraged survivors to work at their individual capacity and be mentally healthy amid the lockdown,” Rajput told Sputnik.

Now that the second lockdown curbs have been lifted, the survivors are gearing up to host tourists at the cafe's Lucknow location starting next week.

Apart from the food distribution drive, many other acid attack survivors have figured out alternate ways for their livelihood.

40-year-old Madhu Kashyap, an acid attack survivor, along with her daughter, started making jewelry during the lockdown.

"The thought of sitting idle at home for months with no work was depressing. So, we started making jewelry which we plan to sell it later. We are also learning new designs from online platforms. Though it is not getting us any income right now, at least we are keeping ourselves creatively involved. All of us are diversifying and looking for ways to be self-sustained," Kashyap told Sputnik.

Last year, the survivors started an online gifting venture: ‘A Gift Story’, as they trained to make chocolates, cakes, paintings, sculptures, and more.

“We did have some sales. But that has been at a halt now as we are out of funds and resources,” shared Kashyap, who lost her face after a unhappy suitor threw acid on her when was 16, after she refused his offer of marriage.

The adversities led the 26-year-old Roopa to make use of her tailoring skills to explore creating designs and making money for the boutique at Sheroes.

While her wish to open an online boutique is yet to be realised, her aim to support her younger brother in his higher education drives her to continue to work and explore different avenues.

“The Pandemic pushed us not just into unemployment but also affected our mental health. I started working from home, stitching new clothes and taking orders from people. I did whatever I could do and I continued with it. Now that lockdown has been lifted, bringing everything back to normal will take months," Roopa told Sputnik.

“Come what may, we have to keep moving forward," said Roopa, who was 14 when her stepmother poured acid on her face after accusing her of bad behavior.

Police Arrest Man Accused of Throwing Acid at Girlfriend, Attempting to Burn Her Alive in India