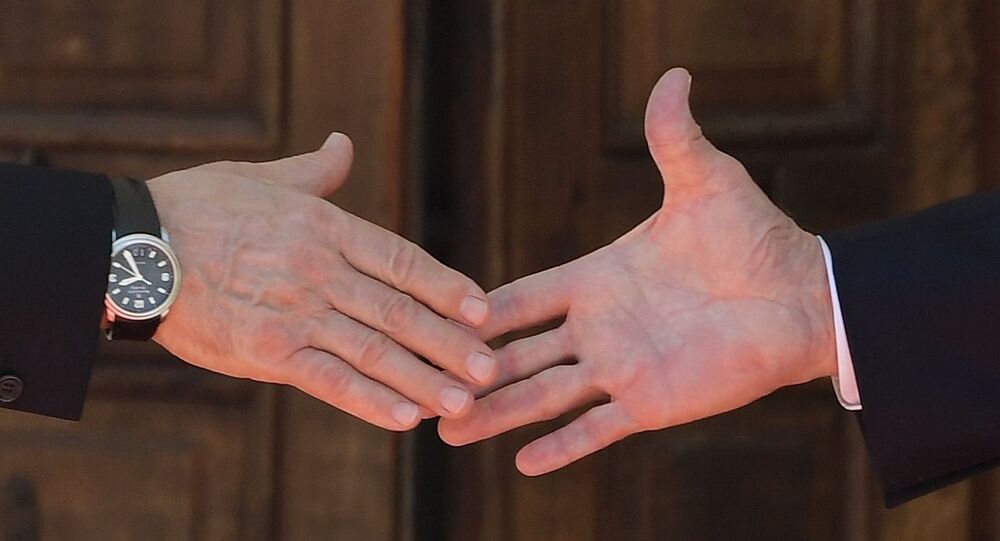 The summit between Russian President Vladimir Putin and his US counterpart Joe Biden in Geneva on Wednesday saw the leaders discussing a range of bilateral and global issues, including cyberattacks, Ukraine and Iran, among others. India is one of the few countries to enjoy warm political and defence ties with both Russia and the US.

Good relations between the US and Russia are “beneficial” for India as they “strengthen the hands” of both Washington and Moscow in dealing with China, Sanjaya Baru, an advisor to former Indian Prime Minister Manmohan Singh, has told Sputnik.

“India seeks good relations with both the US and Russia, because India's biggest security challenge is China. So, a cooperative relationship between the US and Russia would be in India's interests,” explained Baru, who is also a critically acclaimed author and a strategic affairs expert.

The militaries of China and India are currently embroiled in a months-old standoff at the Ladakh border, the deadliest between the two Asian powerhouses since the 1962 border war.

Baru further said that cordial relations between the two super powers must be viewed as “global public good” and that the nations can’t afford another Cold War.

“Given the challenge of climate change, pandemics, rising social and economic inequality in all nations and slower global growth, improved relations between major powers benefits all,” he said.

The observations by Baru come a day after Russian President Vladimir Putin and his US counterpart Joe Biden met in Geneva for their first ever summit as heads of states. 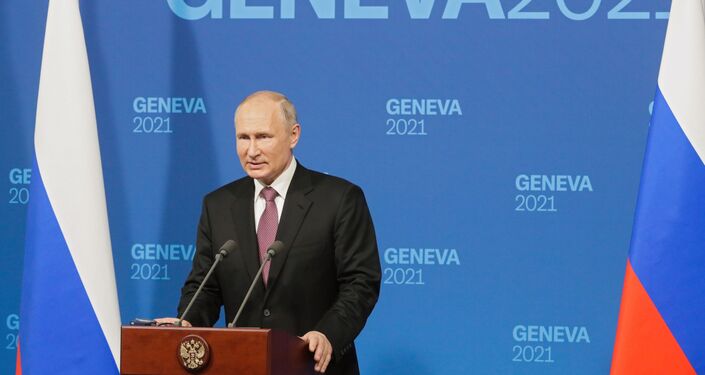 The meeting came amid strained ties between the two Cold War foes, fuelled by US accusations that Russia was behind the cyber and ransomware attacks on US government agencies and energy pipelines, among other reasons.

Moscow has consistently denied the charges. Rebutting the charges at Wednesday's press conference after his meeting with Biden, President Putin disclosed that Moscow had sent 4 enquiries into cyber attacks in 2020, compared to 10 sent by the US.

An Even More Powerful China a ‘Source of Worry’ for Russia

While the Russian President hailed his country’s strategic relations with China in an interview in the lead-up to the Geneva talks, Baru believes that Moscow has its own reasons to be wary of its southern neighbour.

“While Russia has a special relationship with China, in my judgement, Russia would not like an even more powerful China dominating all of Eurasia,” he remarked.

“It is in Russian interest to ensure a global balance of power in which antagonism between the US and China would offer more space to Russia,” Baru opined.

The Indian expert’s remarks echo those of Biden at the press conference after the summit in Geneva.

“…you got a multi-thousand-mile border with China. China is moving ahead, hell-bent on election, as they say, seeking to be the most powerful economy in the world and have the largest and the most powerful military in the world,” the US President remarked at Wednesday’s presser, as he replied to someone asking if Moscow was seeking a new “Cold War” with the US.

“You’re in a situation where your economy is struggling, you need to move it in a more aggressive way, in terms of growing it.  And you — I don’t think he’s looking for a Cold War with the United States,” he went on. 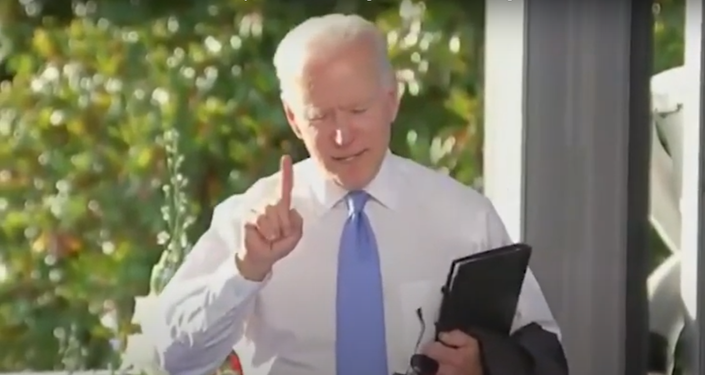 Baru reckoned that for Russia, the “main incentive” for moving away from China was that it could “speed up its own modernisation and strengthen its relations with Europe”.

“The Russian people, especially the elite, see themselves as essentially European, not Asian. They would like to be accepted and accommodated by the West. An even more powerful China will remain a source of worry for them,” the Indian expert claimed.

Baru also observed that the meeting between Presidents Putin and Biden wasn’t as “acrimonious” as that between US and Chinese officials in Alaska, when Beijing and Washington publicly denounced each other in what became a media spectacle.

The Alaska talks were attended by US Secretary of State Antony Blinken and National Security Advisor Jake Sullivan. China was represented by Director of the Central Foreign Affairs Commission Yang Jiechi and foreign minister Yang Wi.

After Wednesday's summit, both Putin and Biden described their interaction as “positive” and “very productive".

Spelling out another potential benefit of cordial US-Russia ties for India, Baru reckoned that New Delhi could avoid American sanctions on the S-400 missile system deal should Moscow and Washington have a better working relationship than they do now.

“India wishes to buy S-400 missiles from Russia without attracting US sanctions,” he noted.

Successive US administrations have threatened sanctions under the America’s Adversaries Through Sanctions Act (CAATSA) if Delhi goes ahead with the S-400 anti-aircraft weapons system deal. Despite threats from Washington, the Indian leadership has so far refused to renege on the purchase of S-400s, which analysts say will strengthen India's defence capabilities on the border.

Russia's Ambassador to India Nikolay Kudashev said this month that the first shipment of S-400 systems would arrive in India by the end of this year.