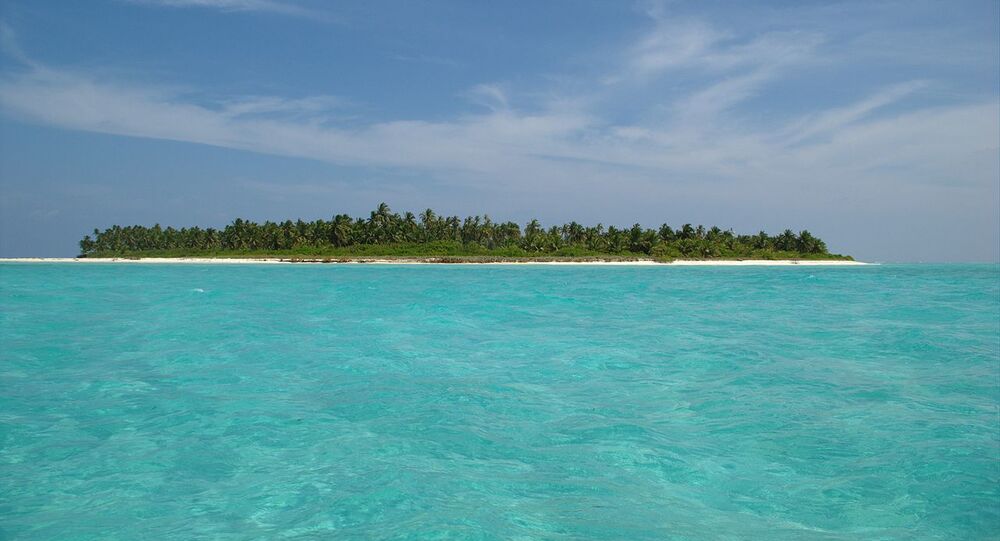 The new administrator Praful Khoda Patel, who shares a strong bond with Indian Prime Minister Narendra Modi, has been accused of changing the cultural fabric of the Lakshadweep Islands by allegedly imposing a ban on beef consumption and cattle transport, cracking down on protests and tarnishing the fishing industry.

The move comes a day after administrator Praful Khoda Patel visited the island to check on development works.

The Lakshadweep Development Authorities Regulation Bill was drafted by Patel, despite facing flak from the islanders. The locals have accused the administration of "illegally grabbing land in the name of tourism and development".

The administration is planning to open the islands for large-scale beach tourism and infrastructure development. Citing a recent study by Kerala State Council for Science, Technology, and Environment, locals have been opposing the development works, claiming large-scale human interventions would invite climate change-related disasters.

The proposed laws introduced by Patel have been met with heavy criticism from celebrities and locals alike. There is an ongoing "Save Lakshadweep" campaign on social media.

Since February this year, Patel has introduced the Prevention of Anti-Social Activities Regulation (PASA), the Animal Preservation Regulation, the Panchayat Regulation and the Lakshadweep Development Authority Regulation 2021. Under the PASA or Goonda Act, locals fear the authorities will try to curb dissent with widespread arrests. The Panchayat Regulation proposes disqualifying people with more than two children from contesting the village council elections. Under the Animal Preservation law, the slaughter of cows and cattle transport will be banned, directly impacting the food consumption of the Muslim majority region.

On Monday during Patel's visit to the islands, locals tied black flags to poles along the road from Agatti to Kavaratti and erected billboards with slogans demanding the removal of the administrator and rollback of reforms. However, refuting allegations, Patel insisted there were no protests.

Patel is the first politician to be appointed administrator since India's Independence in 1947, as the position is usually occupied by a civil servant. The islands are located about 200 kilometres off the coast of Kerala state and make up the smallest Indian Union Territory. With a Muslim-majority population of only 65,000 people, the islands are barely two meters above sea level and battle a constant fear of rising water.