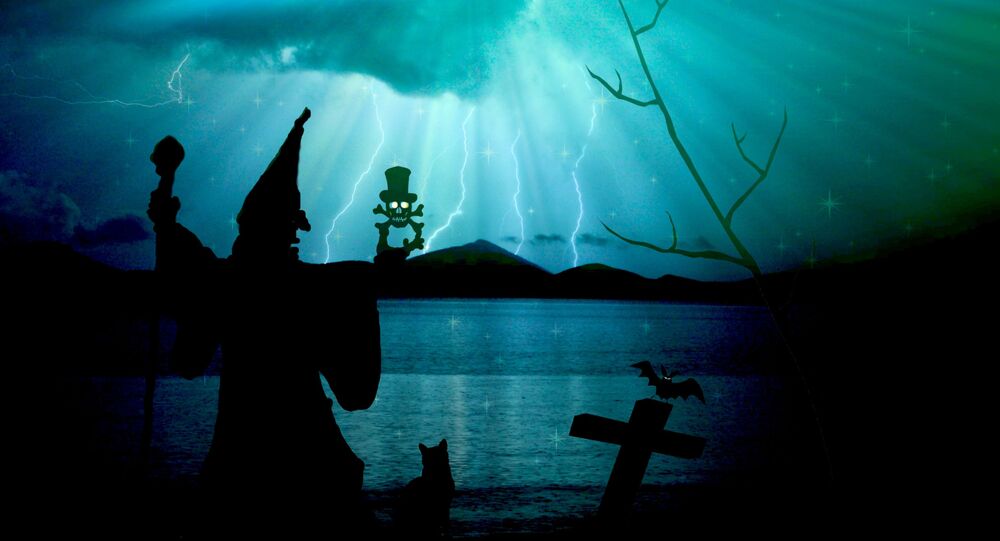 Women Branded as Witches, Beaten, and Forced to Drink Urine in India

Such incidents are not uncommon in some rural areas of India, especially in the states of Bihar and Jharkhand.

Two women and a minor girl were allegedly tied up, beaten all night, and made to drink urine after people accused them of being witches in India's Bihar state, police said on Wednesday.

According to officers, the incident took place last week in the state's Purnea district but only came to light after the victims approached police late on Monday night.

Speaking to Sputnik, one of the victims said they had visited her cousin's new wife, who had fallen ill, before being attacked.

"But after the visit, many neighbours started pointing fingers at us. They started describing us as 'witches' who used some magic powers against the sick woman. Around 10-12 people then tied us up in the house and made us captive," she said.

"We were beaten up the entire night. Later, in the morning, we were made to drink a mix of human waste and urine," she added.

According to the victims, they were too scared to report the incident right away and finally summoned up enough strength to submit a written complaint on Monday night.

Speaking to Sputnik, a senior police official from Purnea said that 11 people are being investigated.

"So far, two people have been arrested while the others are on the run. Teams have been formed to catch them," the officer said.

In India, as many as eight states have anti-witch-hunting legislations in place, including Chhattisgarh, Jharkhand, Odisha, Rajasthan, Assam, Maharashtra and Karnataka.