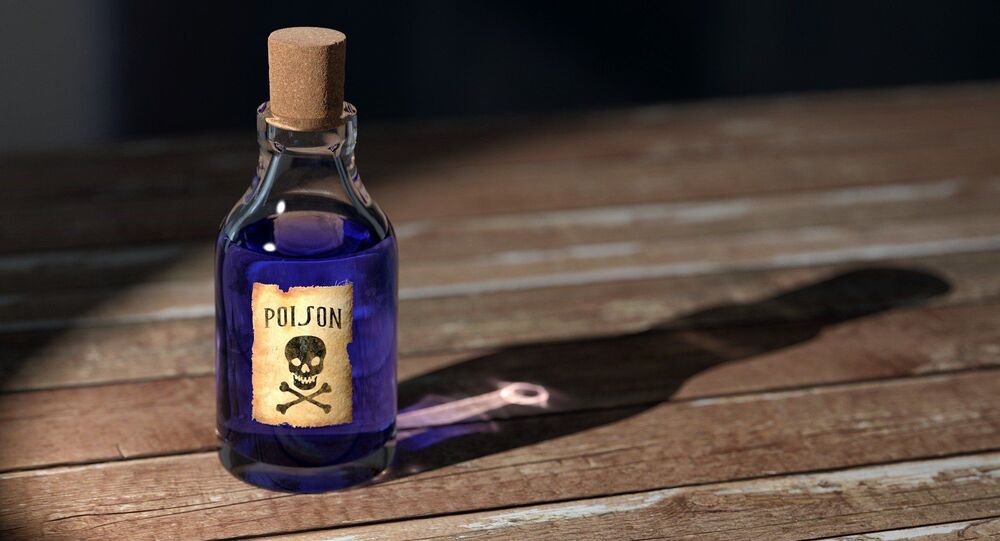 Thousands of farmers continue to protest against three farm laws passed by the Indian Parliament in September 2020. They argue that the legislation leaves them at the mercy of private companies.

A 55-year-old farmer has reportedly committed suicide by drinking poison during ongoing protests at the Khatkar Toll Plaza in the Indian state of Haryana.

The dead man has been identified as Zile Singh. Other farmers present at the protest say he killed himself because he was so concerned about the new farm laws.

Singh, who was known for serving food to fellow protestors over the last few months, is survived by his wife and three children.

Azad Singh, a member of the Bharatiya Kisan Union, said Singh committed suicide at night when he was alone. He was found unconscious in bed in the morning – a bottle of poison was discovered next to him.

The Bharatiya Kisan Union is spearheading the protests by various farmers' groups across India against the three farm laws, which they want repealed. To date, as many as 512 farmers have died due various reasons during the demonstrations, which have been rumbling on since November 2020.

The farmers believe that the new laws, which replace fixed prices in the agricultural sector with a market-driven system, will pave the way for the minimum support price (MSP) system to be dismantled, leaving them at the mercy of big private players who will buy their crops at lower prices.

The government and farmers’ unions have so far held 11 rounds of talks, the last on 22 January, in a bid to break the deadlock.