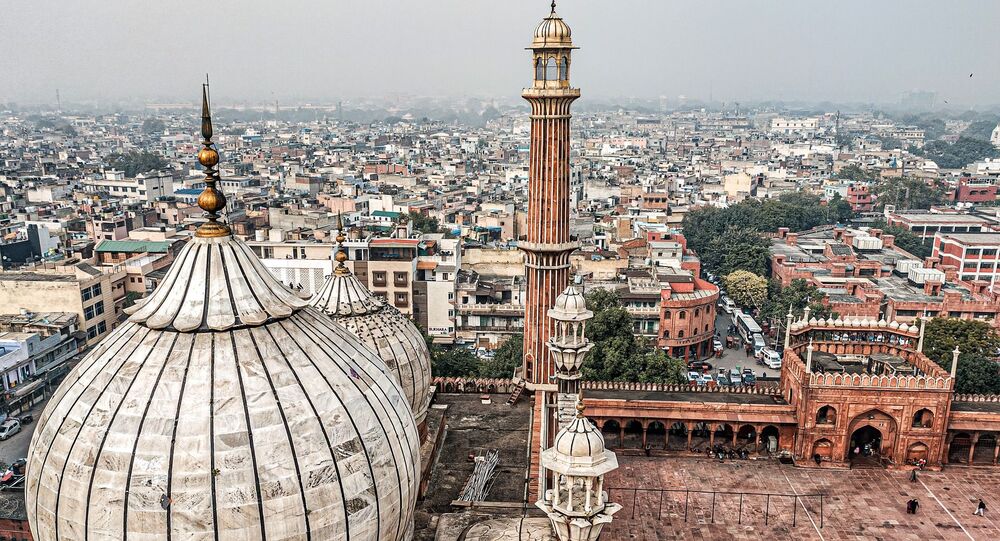 UN Report Calls For Poverty, Famine To Be Eliminated as Top Goals for Indian Cities

With a target of building a sustainable future and a better world by 2030, UN leaders across countries listed 17 Sustainable Development Goals (SDGs) and targets in 2015. It brought together governments, the private sector, civil society, and citizens to work together to end poverty, fight inequality and tackle climate change.

Of the 17 Sustainable Development Goals (SDGs) established by the United Nations, India's cities have said that alleviation of poverty, abolishing hunger, and gender equality are the three most important to aim for, a new survey says.

This is only slightly at odds with the global community: although the rest of the world included abolishing hunger and alleviation of poverty among its top three targets, 'good health and wellbeing' was considered the most important thing to focus on in pursuit of making the world a better place by 2030.

In partnership with the World Economic Forum, the global market research and public opinion organisation Ipsos took a survey of 28 countries, asking 20,000 adults to list which SDGs are the most essential for a sustainable future.

Amit Adarkar, Ipsos India's chief executive, said that because of the pandemic, lockdown and the deleterious effect these have had on people's income, the top three goals have shifted focus slightly to ensuring that people have enough food and financial support, and that healthcare system is well enough provided for with treatments and vaccinations.

"Although for a country such as India where the majority are steeped in poverty, these are long-term goals. Gender equality has also been identified as a key focus by netizens because of all the jobs which have been lost through the pandemic and the shift to working from home there is more pressure on women post-coronavirus. So, gender equality has become more important in India," Adarkar said in the media statement.

Adarkar thought that the impact of poverty, hunger, and gender equality is felt more in India than in other countries and therefore the government has also changed its focus to these three areas, until the virus is contained.

"A comparison with a poll taken in 2019 shows that long-term SDG goals such as sustainable consumption, sustainable economic growth and sustainable use of natural resources have been overshadowed by more immediate concerns such as zero hunger and health and wellbeing, as the pandemic playing] on people's minds," Adarkar pointed out.

The survey also shows significant levels of discontent among urban Indians on how the SDG Goals are being implemented by stakeholders.

Although 44 percent feel that the government is not doing as much as it could, 34 percent feel most people are contributing less and 32 percent feel businesses are not shouldering their fair share of burden in achieving the goals.

#EarthDay: It Took Shutting Down Everything to Get Blue Skies Again - Indian Environmentalist