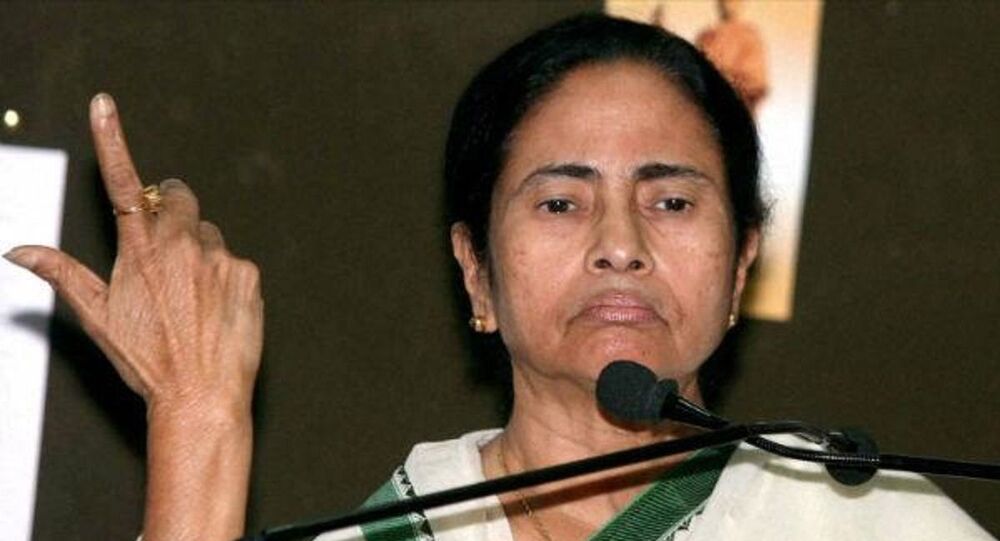 North Bengal and its different tribes have been demanding separate administrative units to govern their respective regions for almost a century.

The political slugfest between Indian Prime Minister Narendra Modi and Banerjee intensified after the BJP lost a high-stake election in Bengal.

"I made the demand that there have been movements here for a separate Kamtapuri, a greater Cooch Behar and Gorkhaland. I believe that North Bengal should be detached and made into a separate union territory," Barla told reporters.

They have raised the demand for making North Bengal a Union Territory. pic.twitter.com/cI6FuuwFZ5

​The clamour to move the Indian Parliament has received heavy criticism from Banerjee who said her government would not allow any part of Bengal to lose its freedom and be dependent on New Delhi.

"They should be ashamed after their humiliating loss in the elections but, instead, they are trying to divide Bengal. In whose interest are they trying to split Bengal," Banerjee reacted sharply.

Barla's remarks have also irked people from the Darjeeling hills who have been demanding a separate "Gorkhaland" since 1907.

The Gorkhaland agitation has turned violent over the past years. A series of accords were signed to bring peace and finally and the Gorkhaland Territorial Administration was set up.

However, when it comes to politically sensitive North Bengal, both the BJP and Mamata Banerjee's Trinamool are walking a tightrope. Although the BJP has four lawmakers from the hilly areas, Banerjee has increased the budget by over 800 percent for the development of the area compared to her predecessors.

In the recently conducted state Assembly elections, the BJP established a strong foothold by winning  25 of 42 seats in the six districts of North Bengal.

"Our party can bring a resolution and cut out a different territory easily. But the move will be a political nightmare. It will piss off a lot of people and we don't want that right now. North Bengal politicians are often moved by emotions and make such statements. But I hope the headquarters don't take it seriously," a senior BJP leader told Sputnik.