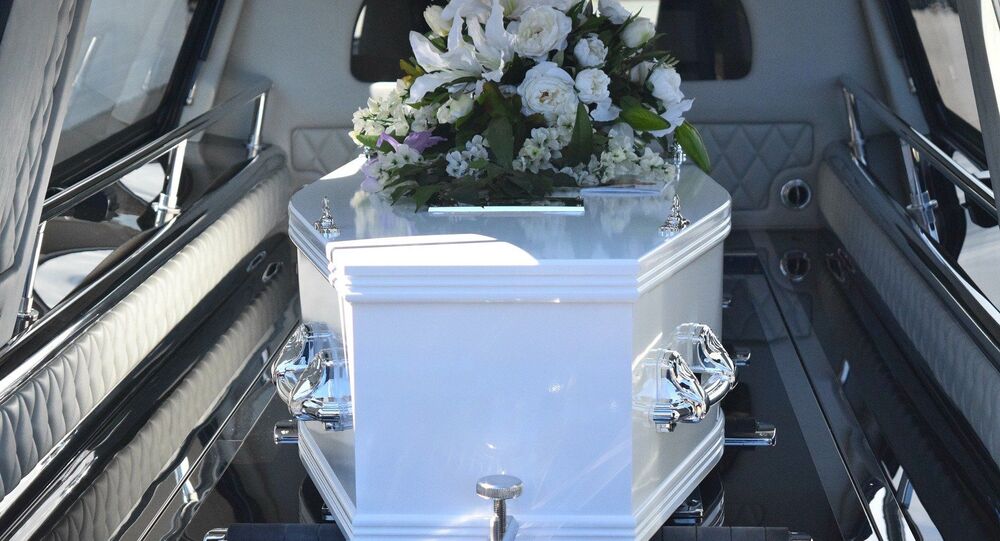 Chana met his first wife at the age of 17. As his number of wives subsequently increased, they would sleep with him according to a rota system while the other wives enjoyed some peace and quiet in communal dormitories.

The head of the "world's largest family", Ziona Chana, died at a hospital in the northeastern Indian state of Mizoram on Sunday.

The 76-year-old is survived by 181 family members, including his 38 wives, 89 children, and 36 grandchildren. Mizoram State Chief Zoramthanga sent his condolences on Twitter and said: "With a heavy heart - Rest in Peace Sir!"

Chana had been suffering from diabetes and hypertension.

The patriarch's family lives in a 100-room mansion in the village of Baktawng, located about 55 km from the city of Aizawl.

With heavy heart, #Mizoram bid farewell to Mr. Zion-a (76), believed to head the world's largest family, with 38 wives and 89 children.
Mizoram and his village at Baktawng Tlangnuam has become a major tourist attraction in the state because of the family.
Rest in Peace Sir! pic.twitter.com/V1cHmRAOkr

Ziona was the leader of a Christian sect "Chana Pawl" which was formed by his grandfather in 1942. Followers of the sect claim that its origins go as far back as the 1,000th anniversary of Jesus Christ's arrival on Earth. The sect has at least 2,000 followers and allows polygamy for its male members.