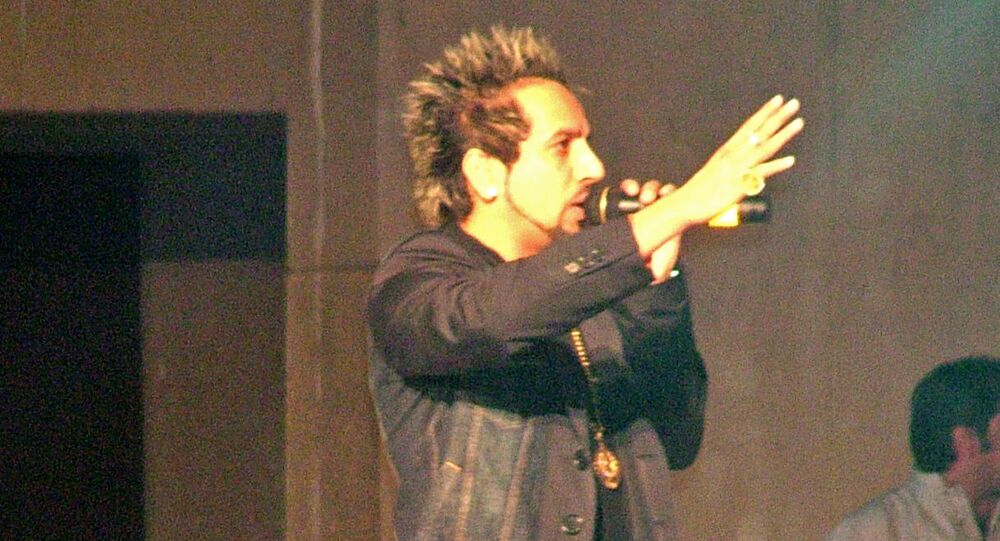 Since November 2020, Indian farmers have been protesting three agricultural liberalisation laws that were passed in September 2020. The farmers have remained on the borders of Delhi demanding their revocation. The Indian government has been asking Twitter to remove named accounts hoping to curb fake news concerning the protests from spreading.

Twitter on Tuesday blocked the account of Canadian-Punjabi artist Jazzy B on a request from the Indian government received by the US-based micro-blogging site over the weekend.

​Jazzy B, or Jaswinder Singh Bains, is a 46-year old singer who has been tweeting in support of the farmers protesting against the farm laws in India. Jazzy B’s tweets were also critical of Prime Minister Narendra Modi’s government, which insists the new laws are “progressive” while refraining from addressing the protesting farmers, NDTV reported.

While Twitter has yet to officially comment on blocking Jazzy B’s account, it did confirm the action on a digital archive platform called Lumen -- that analyses legal complaints and requests for content, ensuring transparency. Along with the singer’s account, three more profiles have been blocked at the government's behest by Twitter over complaints similar to those of Jazzy B.

​The news about Jazzy B’s account getting blocked by Twitter has garnered responses from netizens supporting the singer.

​The singer himself posted a picture on Instagram and captioned it – “I will always stand for the rights of my people,” after getting his Twitter account blocked.