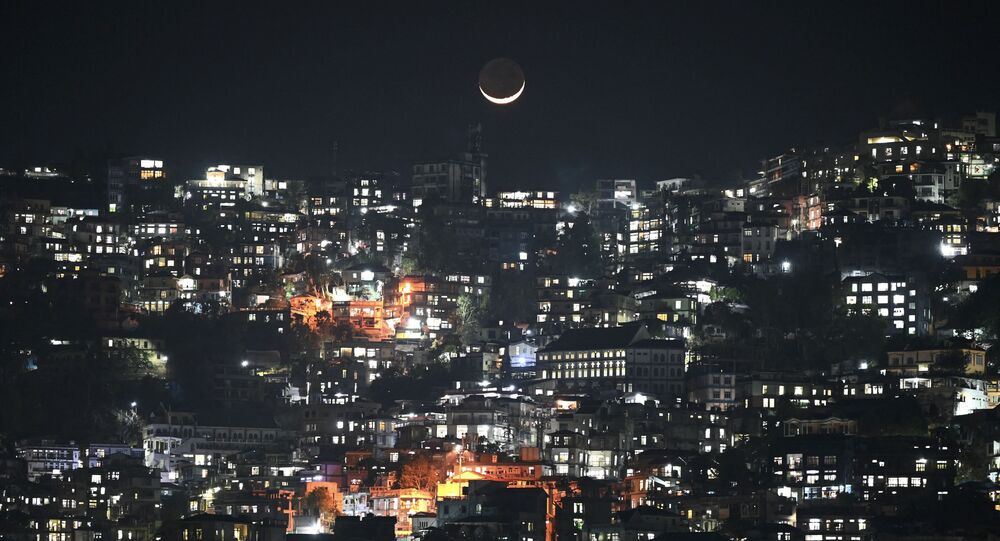 Assam shares a rough 100 miles of the disputed border with Mizoram’s Aizawl, Kolasib and Mamit districts. Security has been beefed up around the border areas with frequent patrolling to combat further instances of violence and arson. Several rounds of dialogue have been held since 1995 to resolve the border dispute between the two states.

Two abandoned houses in the Hailakandi district near the Mizoram-Assam border were burnt down, fuelling tension along the volatile border.

Both states have been tangled in a violent and bitter inter-state border conflict for years. The states have claimed that the attack area falls under their jurisdiction.

While Assam has blamed "miscreants from Mizoram" for the incident, Mizoram has accused "Bangladeshi immigrants who wanted to flare up the border dispute".

"An investigation is underway to ascertain the identity of the miscreants. A group from Mizoram has constructed a structure 300 metres inside Assam's territory near Gutgutai area in the district.  These are forest areas, and we don’t have roads and proper means of transport to reach the border," she told reporters on Monday.

The matter has been taken up with higher-level authorities in Mizoram, Kaur informed.

In a contradictory statement, the SP of Mizoram's Kolasib district Vanlalfaka Ralte claimed that the abandoned houses were located near Bairabi, a town in the district.

"The houses have been abandoned since February this year. They were earlier occupied by non-tribals hired by Mizos to look after their paddy fields. We suspect that the burning of the houses was a political ploy by Bangladeshi immigrants to revive the border issue," he said.

In 2020, at least 50 families from the Gutgutia-Gallancher area were dispersed after several houses were burnt along the border. Earlier, large-scale violence broke out in Cachar district; one person was killed, houses were burnt and two government schools were bombed.

Despite several rounds of talks, the Assam-Mizoram border dispute has yet to be resolved.

Assam also has border disputes with Meghalaya, Nagaland and Arunachal Pradesh. Last week, alleged land encroachers from Nagaland fired at a Congress legislator from Assam Rupjyoti Kurmi, his security team and a group of journalists when they went to visit a village in Dessoi Valley forest in Jorhat district.