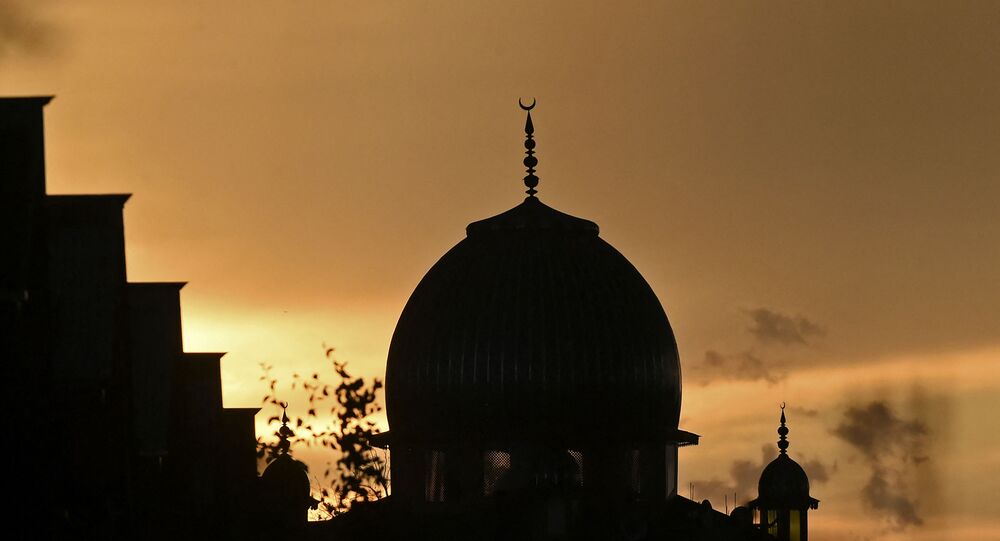 Prime Minister Narendra Modi faces criticism from the opposition for his ‘Central Vista’ project to replace British-made infrastructure in areas in central Delhi. The $3 billion project received a go-ahead from an Indian court even as many have demanded a halt to construction amid the catastrophic second wave of the covid pandemic.

Delhi's Aam Aadmi Party (AAP) leader, Amanatullah Khan, has written to Prime Minister Narendra Modi seeking assurance that no mosque will be affected by the Central Vista project. He said in the letter that apprehensions were expressed on social media that some of the mosques were "facing demolition" due to the project.

"Zabta Ganj mosque at Mansingh Road, the mosque at the Vice President residence and the mosque at Krishi Bhawan may face damage due to the Central Vista project. I will discuss the issue with the Prime Minister's Office and Hardeep S Puri (Union Housing and Urban Affairs minister). No damage to these mosques will be tolerated,' he tweeted in Hindi.

​“I don’t want to trigger any controversy; my only aim is to protect these mosques. Government should come clear on this issue,” Khan told Sputnik.

Khan said he earnestly expected that the central government would extend assurance that none of the sites would be demolished or their natures changed due to the Central Vista project.

“I am the chairman of Delhi Waqf Board and to date no communication is sent to us by any authority in charge of the Central Vista project in respect of any mosque or other Waqf property,” he noted.

When asked for his next move, the state legislator said: “If I do not get the response of my letter then I will move to the higher court, as I mentioned in my letter.”

Reacting to Khan’s letter to PM Modi, Delhi BJP leader Kapil Mishra said this it was an unwanted controversy and that law would deal with it accordingly.

“If it is an illegal and unauthorised religious structure on public land, it should be removed. The law will take its own course. As far as mosques are concerned in the Central Vista project sites, they are protected sites under the law," Mishra told Sputnik.

The Central Vista project is an ambitious project by the Narendra Modi government to redevelop a 3.2-km stretch - the Central Vista - that lies at the heart of Lutyens Delhi. built by the British in the 1930s. The project involves demolishing and rebuilding several government buildings, including iconic landmarks, and constructing a new parliament building at a cost of some $2.8 billion.