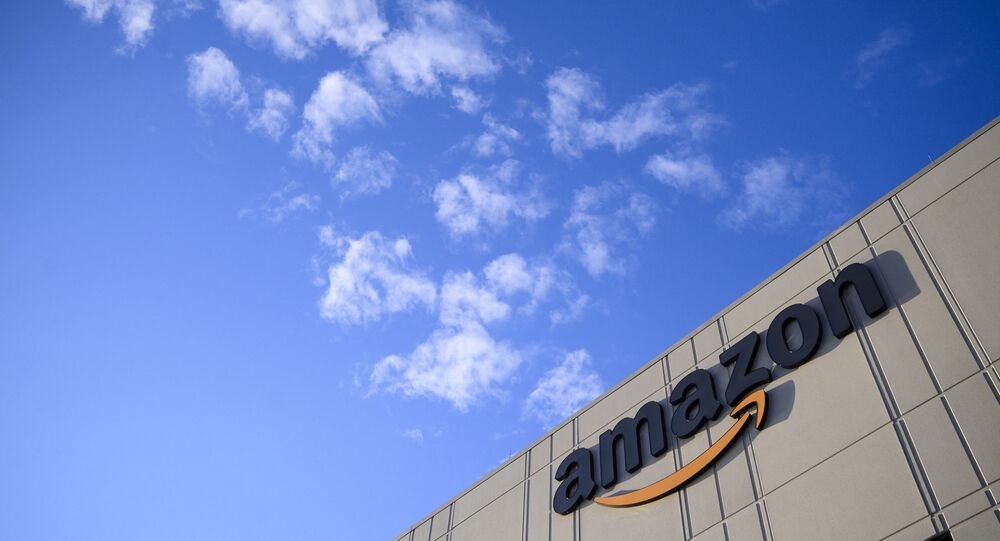 Gutka Sahib is a book of hymns from the Sikh scriptures which Sikhs are meant to recite as part of their daily worship and Guru Granth Sahib is Sikhism's main religious text, which was compiled by the fifth human guru, Arjan Dev, completed in 1604 and declared by the tenth and final human guru, Gobind Singh, as his successor as the eternal guru.

Amazon has been sent a legal notice by the Shiromani Gurdwara Prabandhak Committee (SGPC), the regulatory authority in charge of Sikh shrines, because it has been selling copies of the holy books Guru Granth Sahib and Gutka Sahib.

SGPC chief secretary Harjinder Singh Dhami said that the retail giant has been asked to remove the two holy books from its website immediately or face legal action from the SGPC.

"It is outrageous to sell Gutka Sahib  - a collection of sacred verses - online. There is a huge devotion for [the writings of the gurus] among the Sikh community and the Amazon practice of putting the holy books on sale goes wholly against the principles of the Sikh religion," Dhami said.

The SGPC is responsible for managing Gurdwaras [the Sikh temples of worship] and looking after the religion's archaeologically rare and sacred artefacts - including weapons, clothes, books and the writings of the 10 Sikh Gurus, the spiritual masters of the Sikh religion.

In November last year, Amazon came under fire from Hindu groups after the platform started selling underwear and door mats with Hindu sacred symbols on its overseas websites. #BoycottAmazon trended on Twitter before the retail behemoth issued a statement saying that it had taken the products down from its websites.

© AFP 2021 / EMMANUEL DUNAND
Amazon Pulls Doormats With Images of Hindu Gods Amid Outrage on Indian Social Media
Amazon is facing scrutiny by Indian regulators after consistent complaints from traders that the platform benefits a few big sellers and engages in predatory pricing that harms their businesses.

In February, reports emerged that the American giant was helping a small number of sellers to prosper and gave them discounted fees, using them to bypass India's regulatory restrictions on foreign investment aimed at protecting small traders.

The retail titan has been accused of deliberately adjusting its corporate structures every time restrictions are imposed to circumvent new systems.

However, Amazon founder, Jeff Bezos, denied this during his visit to India last year, asserting that Amazon is helping small and medium-sized businesses to grow with more than 700,000 sellers on its platform. Bezos had announced that the company would spend $1 billion to bring small businesses online in the country.