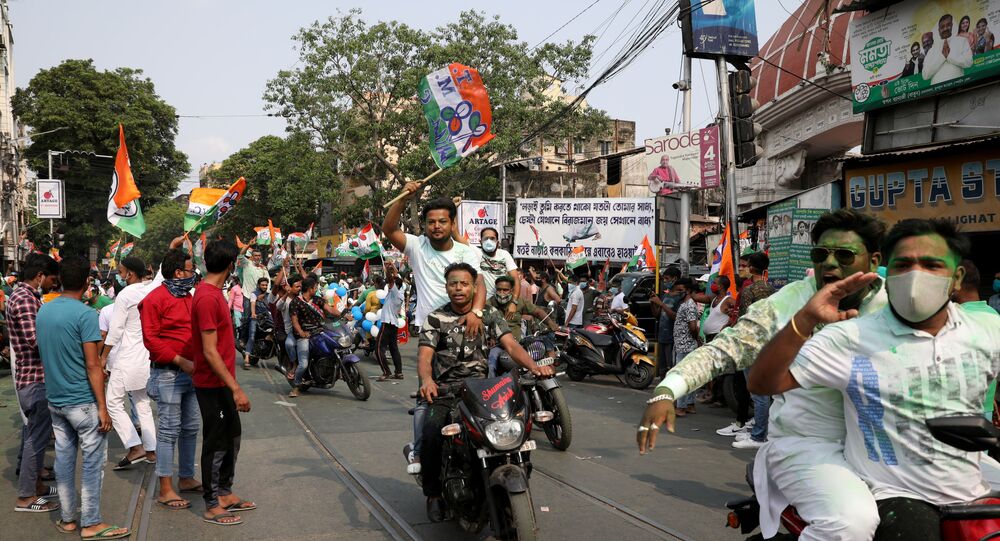 After recent elections, the BJP beefed up the security of the party's state leaders over what it described as a "general threat". The move has since triggered concerns the party may lose touch with their grassroots voters in rural areas.

The elected legislators and party leaders were provided security cover by federal paramilitary forces in the wake of large-scale violence that broke out in the state after recent elections.

After fighting one of the most highly-contested elections, Trinamool (TMC) supremo Mamata Banerjee was sworn in for a third time, winning 213 of 292 seats. The BJP could only secure 77 seats. On 2 May, TMC workers clashed with BJP activists across many districts in the state. The death toll has been put at 25, with 15 deaths from the BJP, 8 from the TMC, and 2 from the Left coalition.

The decision to withdraw security was taken after more than 20 legislators refused to accept the protection. They argued that the constant presence of gun-wielding commandos would hurt the party's pro-people image.

"I prefer to roam in my constituency riding my scooter. My style of functioning helps me to connect with common people. If I move with central force personnel, it will not help me to take my voters into confidence", BJP state leader Dilip Ghosh said. He added that the state government has only provided security to its legislators, but those from the saffron camp have been left to fend for themselves.

Prior to the elections, at least 18 BJP leaders used to get central force protection in the state. The number then increased to 168. State Chief Banerjee too had slammed the federal government for the excessive deployment of central forces during the unprecedented 8-phase assembly elections. In Cooch Behar, four persons died after security forces opened fire on them to "control the crowd".

However, sources confirmed to Sputnik that amid the buzz of party defections a lot of leaders assumed the central leadership had imposed additional security to spy on them. Since the crushing defeat at the polls, 12 legislators and up to 4 lawmakers from the BJP have been in touch with the TMC high command about rejoining the party.

"These officials are always tagging along with us. There is no privacy. Not everyone wants to move to the TMC but some of us may have other important matters at hand that may not be informed to high command. Moreover, people get scared of security personnel with arms. They are an additional headache", a BJP leader told Sputnik.