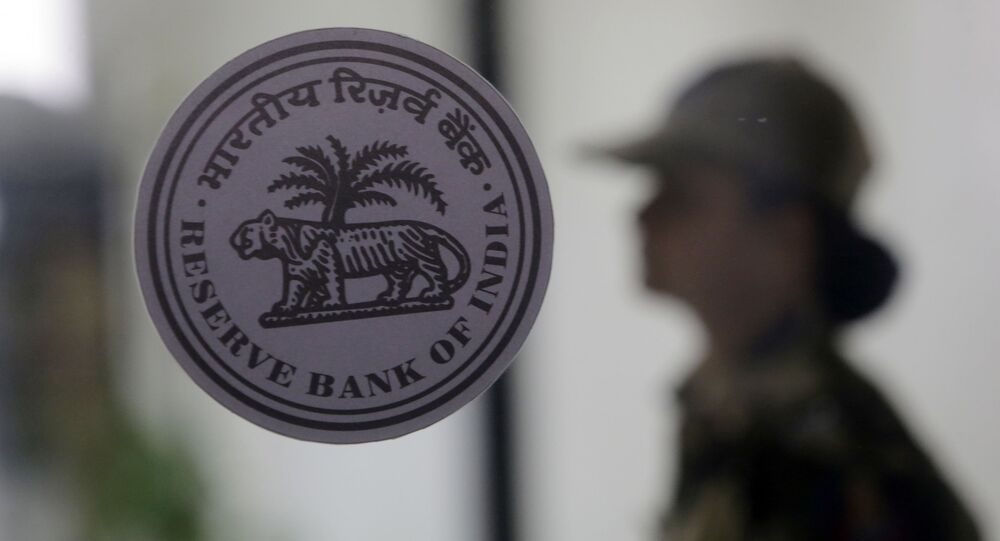 The COVID-19 pandemic has caused a devastating impact on almost every sector of India, including the banking system. Since the onset of the coronavirus pandemic, the country's bankers have been working as part of essential services. The increased workload, along with the attendant health risks, have drastically affected employee morale and health.

Indian banks have lost more than 1,000 employees and a high percentage of these are infected with COVID-19, according to bank union data. Despite continued efforts to keep the banking system afloat, bankers seem to be not duly recognised for their vital monetary role.

With 1.6 million (1,635,993) active cases and over 26 million (26,597,655) patients discharged, most Indian states are in lockdown to contain the spread of the deadly and highly-contagious virus. The banking sector has been marked under an "essential service" and hence it has continued to function throughout the pandemic.

Per local media reports, private banks, as well as public-sector banks, have not yet revealed proper data on how many of their employees have been infected or have died as a result of Covid-19. There are thought to be over one million bank employees in the country.

Many bank employees have taken to social media to vent their concerns. It is noteworthy that, unlike other some other financial sectors, bank employees cannot work remotely.

C.H. Venkatachalam, the general secretary of the All India Bank Employees Association, told the media last month that the number of employees infected by Covid-19 is around 100,000 across 12 public-sector banks, 20 private lenders, and some major foreign banks.

He also said the State Bank of India is the worst affected, with several Covid-19 cases and deaths. Several bank employees told Sputnik that the banks often force employees to attend office and those who do not comply face penal actions.

Some of these employees have said that employees are in a tight spot as they don't want to be transferred from their hometowns to other areas, fearing Covid-19. Additionally, there are employees in cities who have completed their tenure and are waiting for a transfer to the relative safety of their home towns. Typically, a bank employee serves in a branch for a maximum of three years.

"The fact is there is nothing called personal life in the lives of bankers, especially Branch Managers and officers. Many bankers have committed suicide and [are] undergoing depression and other chronic diseases like hypertension, diabetes, cancer, kidney failure, obesity due to disturbed work-life balance," a bank employee from Gujarat state said.

Some also blame an acute staff shortage and a steep drop in new employee hires as another cause of the ongoing disruption.

Talking to Sputnik on the condition of anonymity, a bank employee alleged that in the last 7-8 years, fresh recruitment has practically stopped, since the Narendra Modi government as formed.

He said the customer base and the workload for junior bankers has significantly increased, thanks to social welfare in the form of politically-driven vote-getting bank schemes by the government, including Stand Up India, Stipends, Scholarship schemes, and other pension schemes for unorganised sectors.

"In the bank branches in rural areas, most of the time, only two staff exist as a 'branch' and they are serving thousands of bank customers without taking leaves," said another bank employee.

Other bankers, according to reports, claim they are faced with unfair treatment in their respective branches.

"Nowadays, transfer is mostly used as a tool of punishment for employees who object. These officials are transferred to remote branches, where you will not find basic amenities of a proper toilet and drinking water. All this further affects the personal lives of bankers," a bank employee told Sputnik.

For many, the hardship of "unrealistic" goals has also enhanced work pressure, even as unhygienic working environments lead some bankers to suicide.

K.S. Swapna, 38, a manager of Canara Bank at Kuthuparamba in the state’s Kannur district, was found dead, hanging by the neck, at her branch on 9 April. In a suicide note, she claimed to have felt strongly that she had failed in her banking job.

Requesting anonymity, a bank employee shared with Sputnik how she faced transfer from one state to another.

"I was punitively transferred from West Bengal to Gujarat state, 2,500 km away from my family two-and-a-half years ago just because I protested against the wrongdoings of bank unions and management,” he said.

“Per government directives and circulars, women employees should be posted to nearby places of their parents or husband. But most of the time it is not followed. Women's safety is at stake as women bankers are staying alone in workplaces, hundreds of kilometers away from their families," he added.

According to some estimations, prolonged working hours, a sharp rise in targets including selling third-party financial and insurance products, a shrinking workforce, mergers and privatisation, abusive bosses and other factors are exerting tremendous pressure on bank employees. The pandemic has appeared to worsen an already inequitable workplace.