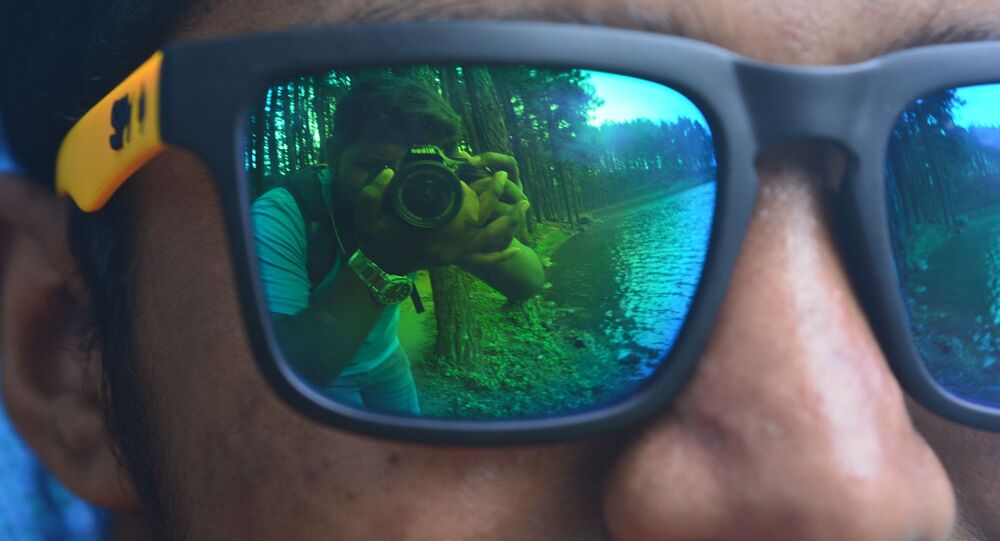 The new rule has been passed by Indian President Ram Nath Kovind. Article 309 of the Constitution of India allows the President “to make rules regulating the recruitment and the conditions of service of persons appointed to such services and posts”.

India’s Ministry of Personnel, Public Grievances and Pensions has released an official notification, dated 31 May 2021, restricting former employees of the country's security and intelligence services from interacting with media and publications after their retirement. Violating the rule, which was approved by Indian President Ram Nath Kovind, could make them lose their pensions as punishment.

“No government servant, who has worked in any Intelligence or Security-related organisation shall make any publication after retirement without prior clearance from the head of the organisation (they worked and retired from),” reads  the notification, that was revealed on public platforms on Wednesday.

In addition, reference or information about any co-worker and expertise or knowledge gained by virtue of working in that organisation could also subject former employees of these sensitive organisations to repercussions, the notification states.

​The head of the intelligence and security organisations will have the last say in classifying any request for a public statement by a former employ as “sensitive” or “non-sensitive”.

While the reason behind this notification remains unmentioned in the announcement – it does prohibit retired security and intelligence employs from disclosing “sensitive information which could prejudicially affect the sovereignty and integrity of India, the security, strategic, scientific or economic interests of the State, or relation with a foreign State or which would lead to incitement of an offence”.

This news comes as Prime Minister Narendra Modi’s government is being accused of attempts to curb the Freedom of Speech and the Right to Expression in the “world’s largest democracy”.

For instance, just last week, Twitter targeted the new IT rules passed by the Indian government which demand that social networking platforms allow “origin traceability of controversial content” on their respective apps. In a statement, Twitter expressed concerns over the “threatened freedom of expression” in India.

The Indian government reacted to Twitter’s concerns with a stern reply, asking the American company to stop directing the “world’s largest democracy” to maintain “Freedom of Speech”.