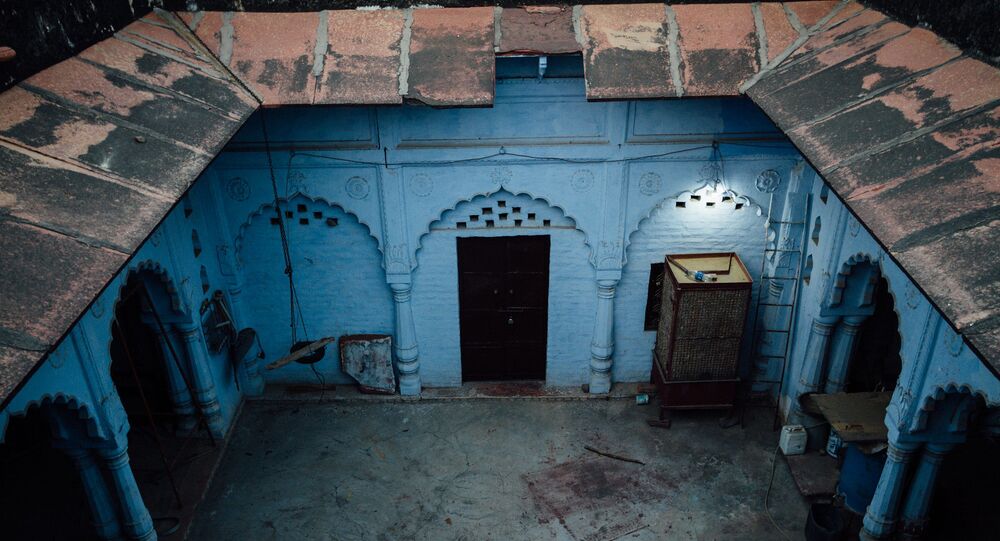 Hundreds of Hindus in India’s Uttar Pradesh state are "living in fear" after fighting with local Muslims.

Tensions boiled over in the village of Noorpur in the Aligarh district when a wedding procession from the Hindi Dalit community was crashed by several Muslims near a mosque on 26 May.

A local villager named Omprakash – whose daughters were getting married – filed a police complaint, alleging that the group of Muslims hurled stones at wedding guests.

Talking to Sputnik, Omprakash said: “On 26 May, my two daughters were due to be married. As their wedding procession carrying their bridegrooms reached the local mosque, some local Muslims stopped it and made derogatory comments about our community. Later, these Muslims also pelted stones at the procession and ransacked it, leaving many of our people wounded. They also broke the glass of the car."

Omprakash said that after fleeing the assault, he reported it to the police but claims they're yet to act. He added that his community is now "living in fear of another attack."

However, local administrative authorities claim they "swung into action" and booked several people for their alleged involvement in the 26 May assault.

According to Shalabh Mani Tripathi, media advisor to Uttar Pradesh State Chief Yogi Adityanath, the Muslim culprits have been served justice. “We learned that some extremists ransacked a wedding procession and our administration swung into action…As many as 18 people, seven of them unidentified, have been booked for the incident…We will not allow anyone to take the law into their hands,” he said.

“We booked the accused soon after receiving the complaint. They will be arrested soon,” a senior police official from Uttar Pradesh told Sputnik.

In 2016, a newly married Hindu woman was allegedly molested by a group of Muslim youths, sparking religious tension in Aligarh. Several Hindu families said they were too scared to remain in the district but the local authorities convinced them to stay by guaranteeing their safety.