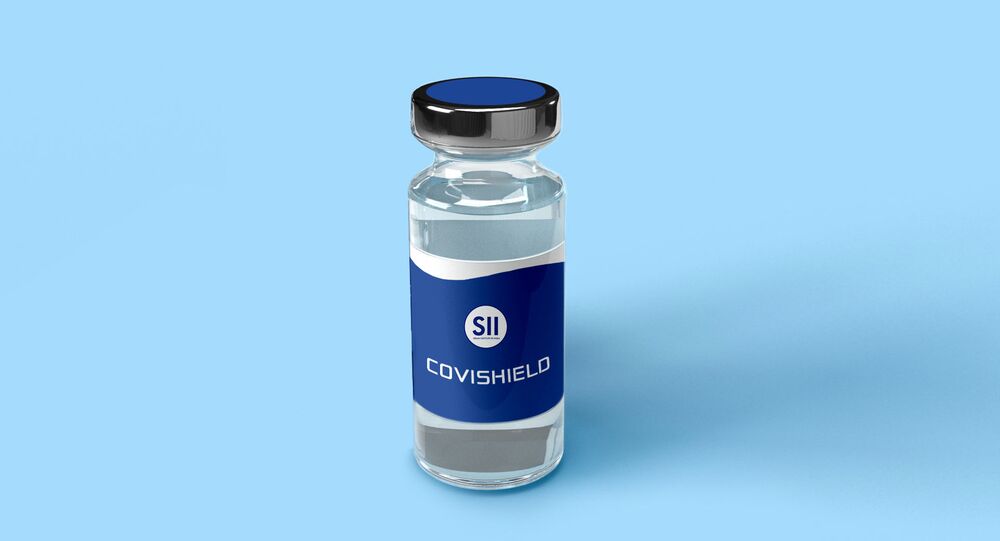 Earlier this month, the Indian Council of Medical Research (ICMR) director stressed that with the first dose of the Covishield vaccine “good levels” of antibodies are produced. In India, Oxford-AstraZeneca’s vaccine, Covishield, is being produced by the Serum Institute of India (SII), the world's largest vaccine manufacturer.

A man in the Indian state of Uttar Pradesh has filed a police complaint against Adar Poonawalla, CEO of the Serum Institute of India, and Indian government officials, claiming that he didn't develop antibodies despite receiving the first dose of the anti-COVID Covishield vaccine.

“I received the first dose of Covishield on 8 April. But I was not feeling well after receiving the first jab. And on 27 May, I took a Covid10 Antibody GT test at a government-approved lab,” Pratap Chandra, the complainant, told Sputnik on Monday. “On 29 May, I received the test result which says that I have not developed any antibodies. Moreover, my platelets were reduced to 150,000 from 300,000."

Chandra says he feels cheated and therefore decided to register the police complaint.

“This is like buying a BMW, and then someone tells you that there is no airbag… How does one feel about it? SII has duped me,” he said.

He added that he's also planning to file a complaint in the High Court.

“Now, my platelets have dropped drastically. I’m more prone to COVID, and these people who authorised the vaccines are responsible if I get infected,” Chandra added.

Earlier this month, the Indian Council of Medical Research (ICMR) director stated that “good levels” of antibodies are produced after the first dose of Covishield.

According to government data, among 15.7 million people who have received the second dose of the Indian-made vaccine, a total of 5,014, or about 0.03 percent, have been infected with COVID later. Covishield has an overall efficacy of 70 percent, but its effectiveness against the B.1.617 variant, first detected in India, is still unknown.