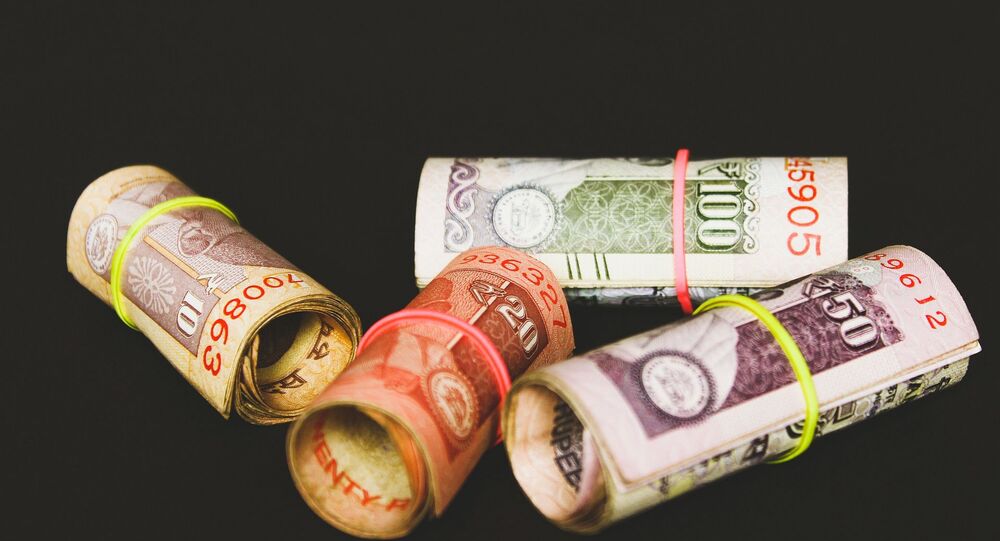 Fake currency has always been a menace to the Indian economy. Indian Prime Minister Narendra Modi’s demonetization exercise in 2016 was intended towards reducing the circulation of fake notes in the economy, but the recently released annual report of India’s Central Bank reveals that the problem still prevails.

The annual report of the Indian Central Bank, released on 27 May 2021, reveals that the number of fake ₹500 notes in circulation has increased in India by 31 percent over the last year.

In an overnight decision in November 2016, Prime Minister Modi canceled the ₹500 and ₹1000 tenders (the highest denominations at the time), thus wiping 86 percent of the money in circulation.

However, the report also said that overall there has been a 29.7 percent decrease in the circulation of fake currency in the corresponding time.

"As far as fake currency is concerned, it has increased because there is a lack of proper monitoring. In order to curb the fake currency, the Reserve Bank of India (RBI) should constitute a task force comprising members from RBI, representatives from commercial bank branches, and local police," Akash Jindal, an economic analyst, told Sputnik.

“The data given by the RBI in its annual report is a very tiny percentage of the total fake currency circulating in the economy. Now, the total currency in circulation is far more than what it was before demonetization,” Arun Kumar, economist and former professor of Delhi-based Jawaharlal Nehru University, told Sputnik.

“Earlier the currency in circulation was $248 billion while now it is around $399 billion so the RBI has given the percentage which it has captured while a lot of it is still not been captured. So, the RBI has failed to estimate the fake currency in a proper way,” he added.

Out of the total of fake currency notes which were detected in the system, 3.9 percent were captured by India’s Central Bank while the other 96.1 percent were caught by other banks which include private players, public sector entities and cooperatives.

The data released by India’s Central Bank does not include counterfeit notes seized by police and other law enforcement agencies.