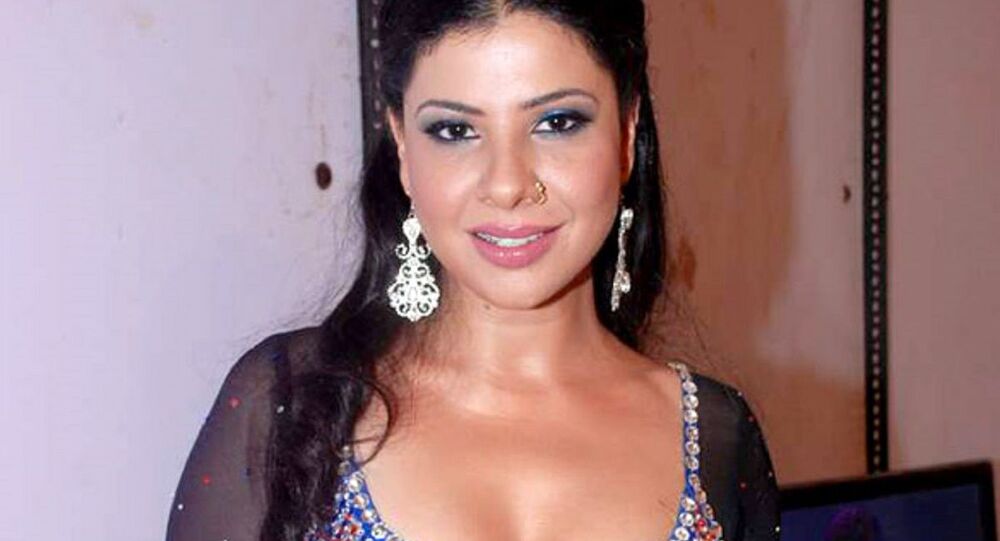 Actress Sambhavna Seth shot to fame as the former contestant of India’s most controversial reality show Bigg Boss in 2008. Amid the second wave of the COVID-19 pandemic in India, her 80-year-old father tested positive and was admitted to hospital on 30 April.

Actress Sambhavna Seth has slapped Delhi’s Jaipur Golden Hospital with a lawsuit, accusing its doctors and nurses of "murdering" her father who was undergoing COVID treatment but died of cardiac arrest on 8 May.

On 22 May, Sambhavna created a social media uproar by posting a video showcasing her father’s condition at the hospital. She was seen being at loggerheads with the doctor and nurses over alleged medical negligence leading to the deterioration of his condition.

“I went to the hospital and was aghast to see that my father’s hands and legs were tied to the bed. I was told that it was done to stop him from removing the oxygen supply. There was no one attending to my father and I was shocked to see the paucity of medical facilities,” she said in an interview with E-Times website.

​One of the doctors briefed her about her father’s health, saying that his condition had improved, however, just moments later, Sambhavna added, “He (doctor) told me that my father had suffered a cardiac arrest.”

To seek justice for her father’s death, the actress has decided to go to court.

“I’ve sent a notice to the hospital for deficiency in services, medical negligence, lack of proper care and attention, and non-responsive behaviour.”

#jaipurgoldenhospital which has nothing Golden about it is still hiding the Name and identity of this Cruel Nurse..Hey Friends Help me find out her name so that we can save other s life..plz share this pic as much as possible #justiceforsambhavna #medicalmurder pic.twitter.com/YBxAoKsnXg

Meanwhile, hospital authorities have not reacted to the accusations so far.