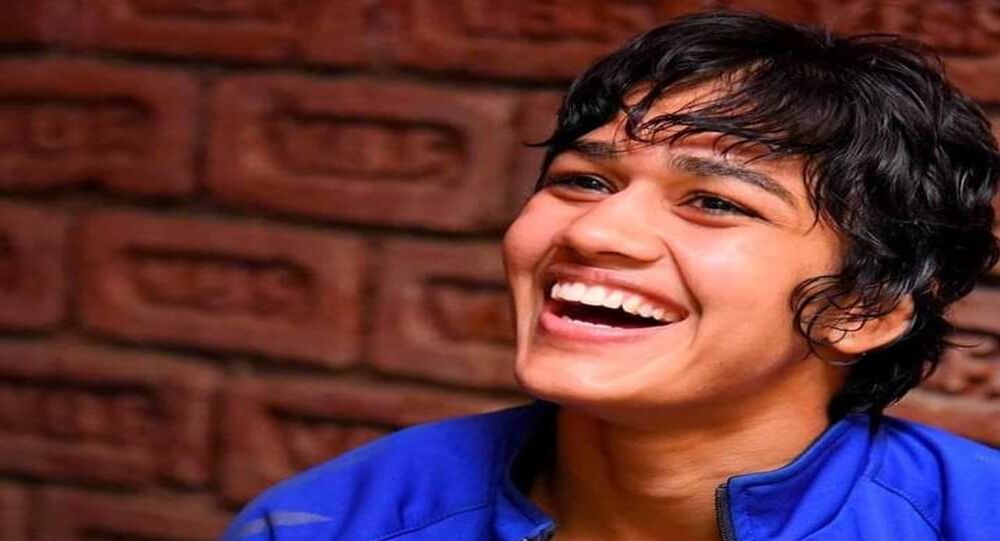 Many farmers are protesting against three new agricultural liberlisation laws throughout India, expressing their anguish to local Bharatiya Janata Party leaders whenever possible. Engaging BJP politicians visiting their towns and villages is one way they've pursued a 'social boycott' in India's agricultural states.

The programmes were being organised as part of the Bharatiya Janata Party's (BJP) ‘Seva Hi Sangathan’ (Organisation Means Service) public campaign on the occasion of the seventh anniversary of the Narendra Modi-led government on Sunday.

Having joined BJP in 2019, she was appointed as the chairperson of the Haryana Women Development Corporation by the State's Manohar Lal Khattar-led government last year.

The agitating farmers, who have announced a “boycott” of BJP-JJP (Jannayak Janta Party) leaders in the Stat, as part of their protests against the new farm laws, gathered near Birhi Kalan village carrying black flags.

According to media reports, when the local police tried to clear the route of Phogat's vehicle, the farmers laid down on the road and kept chanting slogans, while waving black flags amid her visit.

Meanwhile, some video clips of Sunday's incident which have surfaced on social media show a confrontation took place between the agitators and police trying to clear the road for the BJP leader.

In the videos, protesters can be seen raising slogans such as “Babita Phogat murdabad - Haryana sarkar murdabad” (Down with Babita Phogat, down with the Haryana Government). Some female protesters could also be seen trying to stop the procession.

On Sunday, Haryana's State Chief Manohar Lal Khattar also stated that the farmers' agitation is one of the reasons behind the spread of COVID-19; some of them are witnessing a much higher death rate than usual.

His statement angered the farmers, who suggested if the State Chief thinks that they might further spread the coronavirus, he shouldn't be calling on 500 people to attend the inauguration of a hospital.

Previously, Khattar had urged the protesting farmers to return to their homes due to the ongoing pandemic and resume their demonstrations once the situation normalises.

Last Wednesday, some farmers in Haryana and Punjab states put up black flags atop their houses, burnt effigies, and held protests. It was done to mark the six month anniversary of their agitation on Delhi's borders against the farm laws.

There have been no talks or discussions between the protesting farmers and the Indian government since 26 January, when violence was witnessed at Delhi's iconic Red Fort during the farmers' 'Tractor Rally'.

On Delhi's outskirts, farmers have been camping since September to protest against the three agricultural laws passed by the Parliament in September 2020. Farmers fear the new laws will open up the country's agriculture sector to private companies and end the minimum support price (MSP) state procurement system.