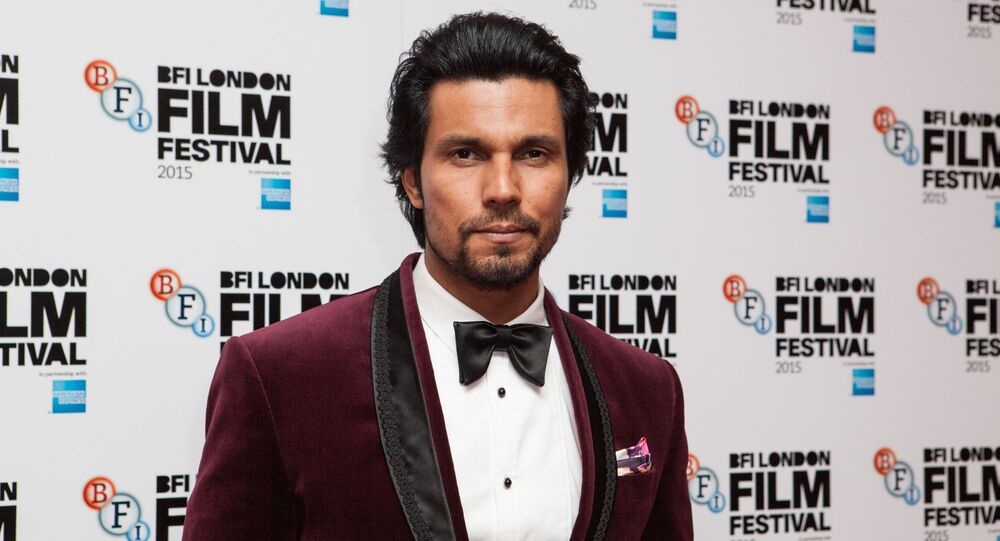 Bollywood actor Randeep Hooda has been removed as ambassador for the United Nations' environmental treaty Conservation of Migratory Species of Wild Animals (CMS), because of a controversy over his "casteist and sexist" comments against former Uttar Pradesh State Minister Mayawati.

This decision was made after a nine-year-old video showing Hooda making a "dirty joke" about Mayawati resurfaced online and went viral.

"The CMS Secretariat finds the comments made in the video to be offensive, and they do not reflect the values of the CMS Secretariat or the United Nations. Randeep Hooda was appointed as a CMS Ambassador for Migratory Species in February 2020 because of his support for the conservation of wildlife. The CMS Secretariat was unaware of the 2012 video at that time. Mr Hooda no longer serves as a CMS ambassador," the statement reads.

The controversy was sparked on Tuesday when a Twitter user shared an old clip from an event that was attended by the actor, who was one of the speakers.

During the session, Randeep cracked a "dirty joke" and said that once Mayawati was walking down a street with two boys, when a stranger came up to her and asked if they were twins. Mayawati replied: “No, no, one is four and the other is eight.” To this, the stranger said: “I can’t believe someone has [had sex with her] twice.”

As Randeep laughed at this punchline, his audience joined in with cheers.

After watching this clip, furious netizens have been calling on the actor to apologise to the former Uttar Pradesh chief. Some accused Hooda of being a "racist and casteist" and many others slammed him for his "unevolved way of thinking".

if this does not explain how casteist and sexist this society is, especially towards dalit women, i don’t know what will. the “joke”, the audacity, the crowd. randeep hooda, top bollywood actor talking about a dalit woman, who has been the voice of the oppressed. pic.twitter.com/lVxTJKnj53

Just saw Randeep Hooda’s derogatory ‘joke’ on Mayawati
If even ‘educated elites’ feel it’s cool to pass misogynistic, casteist jokes about a woman-a Dalit leader-then imagine how deep the rot is.
What’s even more nauseating is that privileged crowd which laughed along. Sick!

Although Randeep hasn't apologised or made any statement about the issue, netizens have taken to social media with the hashtag #ArrestRandeepHooda. Some have even filed police complaints alleging that the actor had made a casteist, derogatory and sexist joke and urged the authorities to arrest him.

We have moved a formal complaint against Randeep Hooda to the Superintendent of Police of Hisar, now soon he will publish his apology in the social media, which will be of no use.