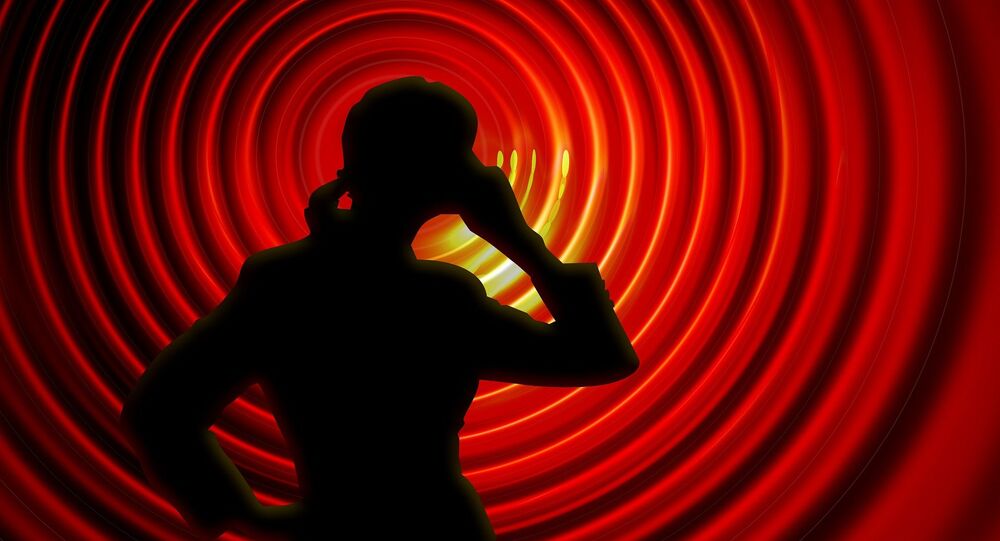 Tensions have been brewing between the Indian government and social media giants like Facebook and Twitter over the past few days after the apps failed to comply with laws that were announced in February to regulate India’s digital space.

Tech giants such as WhatsApp, Facebook, Snapchat, Instagram, and Skype allow users to make national as well as international calls from and on their platforms. This feature is used by millions of Indians on a daily basis.

In-app calls cannot be recorded unless the phone is put on speaker and the conversation screen-recorded, which is a long process that people usually choose to skip.

The DoT has reached out to the Ministry of Home Affairs under Home Minister Amit Shah to seek opinions on the subject.

If the idea of regulating app-based calling as proposed by the DoT is approved by the Home Ministry, the telecom body will begin drafting a licensing regime for the social networking apps that offer the service.

The licensing terms could ask foreign app players to prioritise data localisation and store the data of Indians within the borders of the country to protect national security.

“Some sort of licensing is required so that these companies store data of Indians within India like telcos do and give information to law enforcement agencies in a manner similar to that provided by telecom companies”, an Economic Times report quoted a senior government official as saying.

© AP Photo / Matt Rourke, File
‘Baseless, False and Attempt to Defame’: Indian Gov’t on Twitter’s Concern For Freedom of Expression
On 27 May, Twitter expressed concerns over the "potential threat to freedom of expression” in India with regards to the country’s new digital rules released in February. In its statement, the micro-blogging app referred to the Indian government’s demand for traceability of problematic content to curb fake news.

Along with requiring social media apps to reveal the origin of problematic content upon the government's request, India’s IT rules have also directed Facebook, Twitter, and other platforms to appoint designated officers to tend to user grievances and coordinate with security agencies around the clock.

As the deadline for tech companies to accept the IT rules expired on 25 May, the Indian government reached out to the firms asking them to submit a compliance report as soon as possible.

The Facebook-owned messaging app WhatsApp has roped the Modi government into legal issues after filing a complaint against the IT rules in the Delhi High Court.

In its filing, WhatsApp said that allowing the Indian government to trace the origins of content could be an issue against protecting user privacy that the platform said it was not comfortable getting on board with.