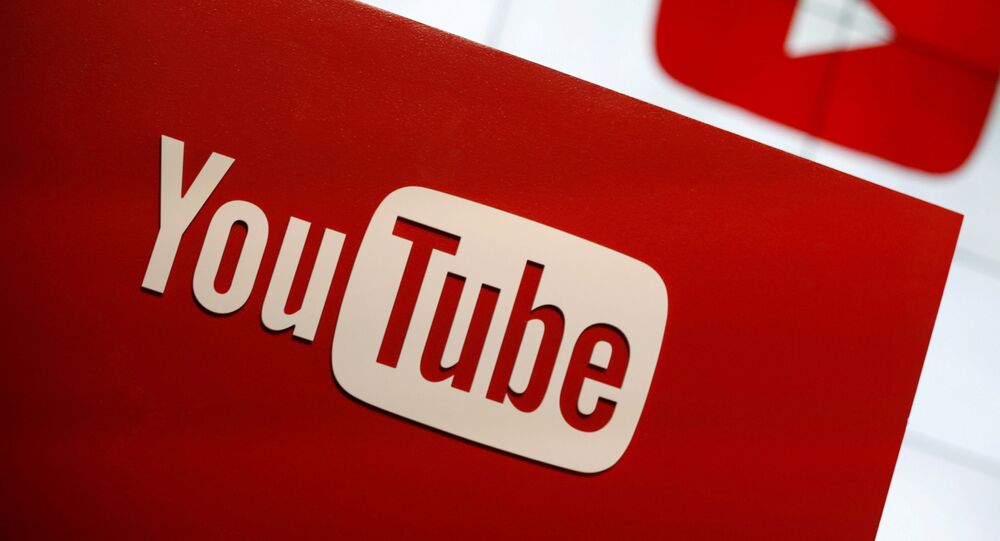 Indian YouTuber Paras Singh was arrested on Tuesday from Punjab state, following his raciest slur against Arunachal Pradesh Congress leader Ninong Ering sparking off social media uproar. The incident has reportedly brought several other YouTubers under the scanner for inciting ill-will and hatred towards people of North-East India.

The social media furore over racism shown to people from North-East India has gained momentum after several Bollywood celebrities unitedly lashed out at Indian YouTuber Paras Singh for his racist slur against Congress politician Ninong Ering of Arunachal Pradesh state.

Singh posted a video on Sunday on his YouTube Channel - 'Paras Official' - in which he described Ering as “a non-Indian”, adding that Arunachal Pradesh state is not properly Indian but rather Chinese.

Many of those from India's north-eastern states often complain of being considered Chinese because of their Mongol appearance, despite the fact that they are Indian citizens.

Ering represented Arunachal East in the Lok Sabha - the lower house of the Indian Parliament - between 2009 and 2019 and at present is a state legislator.

Angered by Singh's statement, the actress Kriti Sanon went on Instagram and wrote: "What’s wrong with people!! It's high time we treat every individual and every region of our country with equal respect. Thank you for talking about this [Bollywood filmmaker and director] Amar Kaushik."

Actor Varun Dhawan, who recently shot his forthcoming horror film ‘Bhediya’ in Arunachal Pradesh with Kaushik, rebuked the YouTuber on Instagram and said there is a great need to “educate ourselves and others about how wrong [racism] is".

Kaushik objected to Singh's video and said that when "ignorance is expressed in an offensive manner, it becomes toxic". He also stressed the need to call out and condemn such indents in a united voice to show people that they are not acceptable.

Being ignorant about your own country and it's region is a stupidity itself, but when that ignorance is expressed in an offensive manner, it becomes toxic. We all need to call out condemn such ignorance in one voice and make all idiots understand that IT IS NOT ACCEPTABLE ANYMORE https://t.co/dPFz6m5G9Q

On Tuesday, the actor Rajkummar Rao also condemned the racial discrimination shown to the Arunachal Pradesh politician and said that what happened is “not acceptable”.

The Punjab Police on Tuesday arrested Paras Singh after several complaints were made about him for his racial slurs and inciting ill-will and hatred towards the people of India's North-East states.

After this incident, netizens have been tweeting about several other YouTubers who have been making racist remarks about those from the North East of India, demanding they be punished.

Another racial comment on our apparel and looks, this racism is not going to stop untill unless we take an immediate action on these people.
These two people should be arrested with Paras Singh.https://t.co/NrkcyHaKaZ@PemaKhanduBJP @KirenRijiju