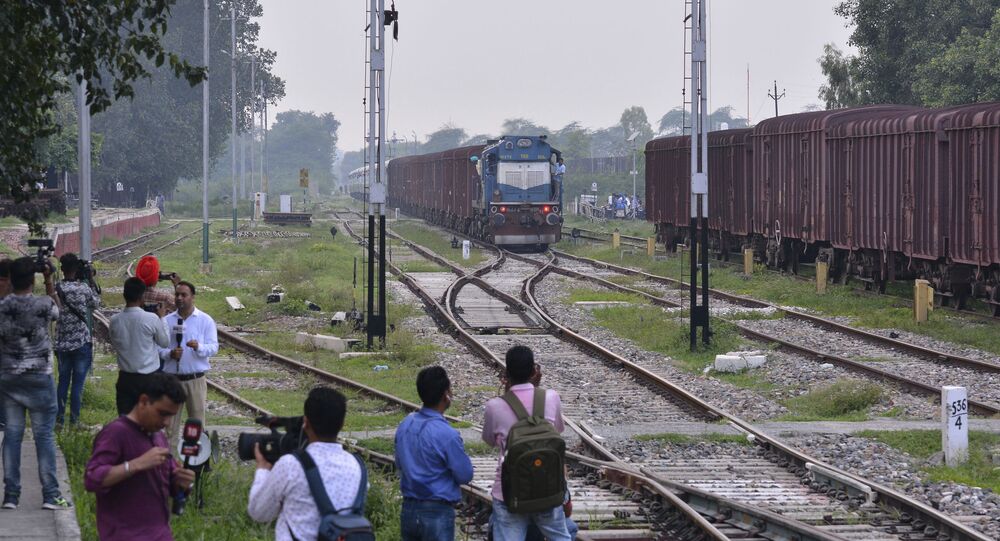 Two-time Olympic medalist wrestler Sushil Kumar has been suspended from his government job at Indian Railways following his arrest as part of a murder investigation by Delhi Police, officials said on Tuesday.

Ex-wrestler Kumar, a senior commercial manager with Northern Railways, was also listed by the Delhi government as an officer on special duty (OSD) at Chhatrasal Stadium for the development of school sports.

On Sunday (23 May), he was was arrested by Delhi Police following a 17-day chase in connection with the murder of former junior national wrestling champion Sagar Rana at Chhatrasal Stadium.

Ajay Kumar – was was with the wrestler – was also apprehended.

On the night of 4 May, Sushil and his associates allegedly assaulted Rana and two of his friends – Sonu and Amit Kumar. Rana died as a result of his injuries while his two friends are in a critical condition.

The two wanted men reportedly travelled to a number of different cities to evade arrest.

Several teams are working to locate the other suspects who remain on the run.