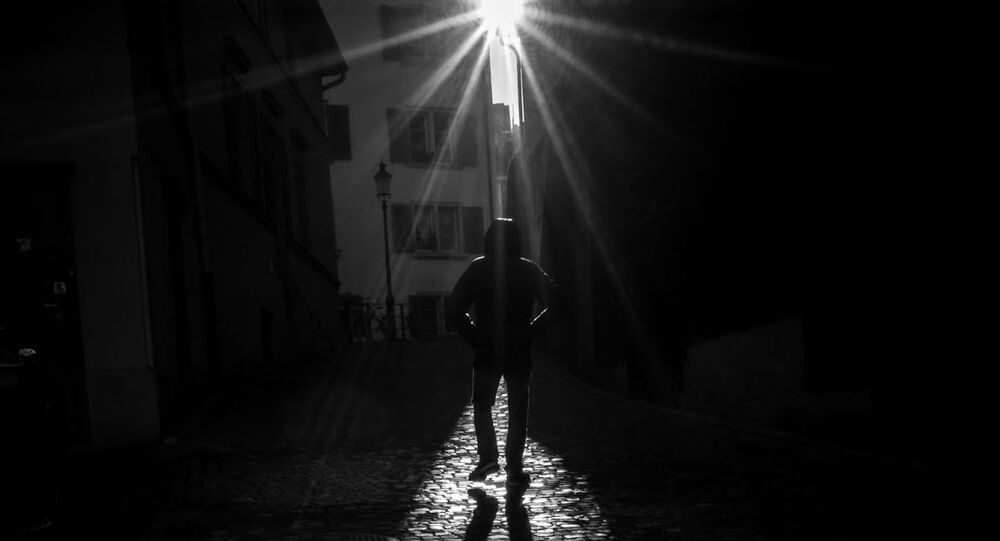 On Monday, an unknown "US-based" company – Landomus Realty Venture Inc. – put out an advert in leading Indian dailies outlining its intention to invest a whopping $500 billion in infrastructure projects listed by the Indian government.

However, the announcement has sparked suspicion among observers in the country.

Strange ad in the Times of India today. This company wants to invest $500 billion in India, slightly less than Indian total hard currency reserves and it is going the advertorial route with an appeal to the Indian PM? Wonder why. pic.twitter.com/s2Qdi5P8HD

“We have a concrete plan to make India pandemic free and request you to present us an opportunity to present our plan,” the advertisement reads. It also lists the name of the company’s chairman, Pradeep Kumar S.

“Landomus Group aims to assist the government in its endeavour to rebuild India and achieve the $5 trillion Gross Domestic Product (GDP) target,” the ad continues.

The company says its investment in India will be pumped into the National Infrastructure Pipeline (NIP), an initiative launched by Modi’s government in 2019.

The advert also says that any investment will be part of the “Invest India” project, an initiative of the federal Commerce Ministry aiming to facilitate all incoming investments into the country.

A closer look at Landomus Group’s records shows that it has just 19 employees and a revenue of $3 million. Moreover, it's registered as a non-govermental company in the Indian city of Bengaluru.