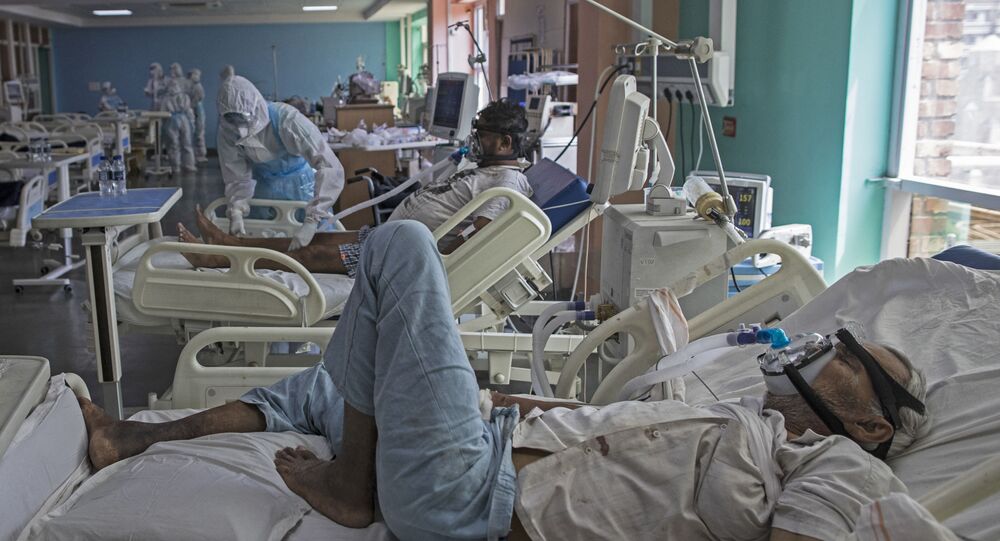 While the Naveen Patnaik government in Odisha made claims about providing adequate facilities for COVID-19 patients and migrant workers, it fell short as multiple individuals alleged state apathy. In many instances, patients and returnees were left without food and proper hygiene.

Protesting against mismanagement by the authorities, COVID-19 patients stormed out of a care centre set up in Odisha seeking immediate redressal of their grievances.

The protesters at the Talcher COVID-19 care centre in the rural Angul district claimed they were left to starve as food was provided to them late every day and they were forced to live in unhygienic conditions with the toilet left uncleaned for days.

Though the authorities of the centre assured they'd look into their complaints, the patients refused to go back inside the facility. Higher authorities, along with Chief District Medical Officer Abhaya Dash and Talcher Municipal Executive Officer R Pradhan, rushed to the spot and held discussions.

"We have sorted out the food and cleanliness issues. However, the repair of toilets will take some time as it requires some civil construction work. Other issues of the inmates will also be solved soon", Pradhan told the New Indian Express.

Similarly, on 9 May, migrant workers staged a protest alleging irregular receipt of food at a quarantine centre in the state's Gajapati district. They claimed they were not given food on time for days at a stretch and a nearby eatery that was serving them food had also stopped their service.

The state witnessed protests in the capital Puri on Wednesday following an assault by police on a fruit vendor and a local journalist. Alleging police brutality, shopkeepers staged a dharna (a peaceful demonstration).

The Odisha government enacted a mandatory 14-day quarantine for returnees from Andhra Pradesh and Telangana after an influx of migrants was reported in the Gajapati and Ganjam districts of the state. Besides this, check points have been erected at all areas bordering Andhra Pradesh and Telangana. With a positivity rate of around 19 percent, the state has witnessed 11,099 fresh cases of coronavirus in the last 24 hours. Odisha, one of the least developed states in the healthcare system, has 95,339 active cases.