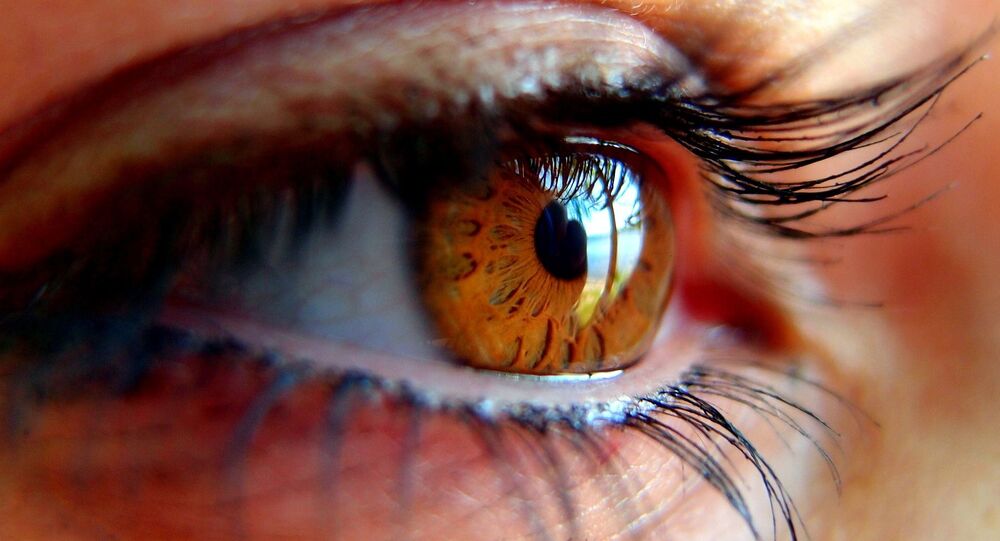 Black Fungus Disease Claims Eyes, Jaws and Nasal Bones as India Runs Out of its Medicine

Mucormycosis is a fungal infection that mainly affects people who are on medication for other health problems that reduce their ability to fight environmental pathogens, according to an advisory prepared by experts and India's National Task Force for COVID-19.

Exponential growth in the number of people reporting to hospitals with a usually rare fungal disease, Mucormycosis, has led to a shortage of the drugs used to treat it.

Over the past few days, several cities across India including Delhi, Nagpur, Pune, Mumbai in Maharashtra state and Bengaluru in Karnataka state have reported acute shortage of the drug Amphotericin B that is used in the treatment of Black Fungus.

"Demand is very high. We are running out of stocks of this anti-fungal medicine for the past five to six days. I do not know when the new supply will arrive," a pharmacy owner in front of India's leading hospital AIIMS in New Delhi told Sputnik.

Maharashtra has seen an alarming number of cases of the fungal disease - nearly 2000 have been registered as having succumbed to it and at least six have lost their sight. About eight people, who were COVID-19 survivors, have died in Maharashtra because of Mucormycosis.

"Normally, in any hospital, there would be the need for up to 100 vials per month, before COVID-19. Now the consumption per patient is up to 120 vials. The demand for the medicine has gone through the roof," said Rohit Karpe of the Association of Chemists in Pune city.

Although the disease is not a notifiable one in the country, which means that its incidence is not recorded separately, states such as Haryana have made it notifiable this week. Maharashtra state has dedicated separate wards in 18 different hospitals to treat patients with Black Fungus.

The federal government has directed drug manufacturers to boost production of medicines needed to treat Black Fungus domestically even as attempts are being made to import it.

As Coronavirus Rages in India, Deadly 'Black Fungus' Infection is on the Rise Again