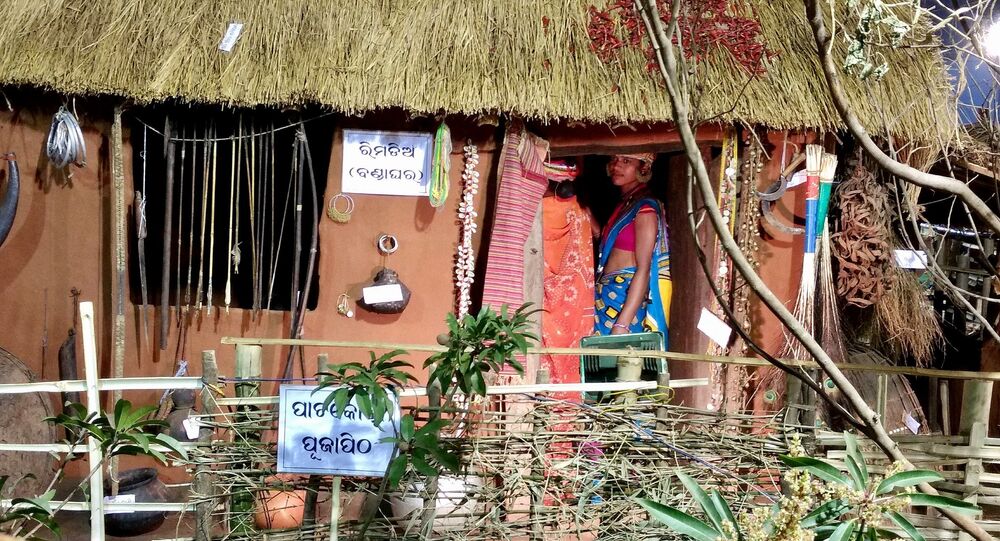 The Bonda are believed to have come to India as part of the first wave of migration from Africa about 60,000 years ago. They were the original forest settlers in India and as such their way of preserving their culture has become important for the government that has launched special health programmes.

With coronavirus having spread to the countryside, there are now concerns that it will infect members of the Particularly Vulnerable Tribal Group in the state of Odisha.

Another 21 members of the ancient Bonda tribe have succumbed to the virus, taking the number of the tribe suffering from COVID-19 to 45.

The Bonda are part of India's Particularly Vulnerable Tribal Group (PVTG), a federal government classification for tribes which have a declining population, little literacy, and are physical isolated with pre-agricultural economies. Most PVTG members live in forests and live on fruit from the trees and what they can catch through hunting and fishing.

State government officials told media that medical teams are in touch with the tribal people who have been made to understand the nature of the virus, its prevention and treatment. Although few of the Bonda have recovered, others are being given medicines and are in home isolation.

P Arthanari, the Director of Odisha PVTG Empowerment and Livelihood Improvement Programme, told the media that health teams are "closely monitoring" those affected by COVID-19. "Earlier 21 members of the community were detected to have caught the virus and were given medicines and were isolated. None of them required hospitalisation," said Arthanari.

The first case of COVID-19 infection among the Bonda was detected on 26 April. The community is divided into two groups - the Lower Bonda who live in the Bonda foothills and have a population of nearly 17,000, and the Upper Bonda who are the most isolated from modern civilisation. They live deep in the forests and are estimated to number about 6,700. The life expectancy of tribe members is low and they're on the verge of extinction.

The Odisha state government has deputed rapid response teams to monitor the recovery and treatment of the tribal members who are ill even as the road leading to the Bonda hills in Odisha's Malkangiri district have been closed.

Last year, a study by the scheduled castes and scheduled tribes research and training institute - a government-run research institute on tribes  - found that Odisha's tribal population had remained largely untouched by the first wave of the pandemic because of their relative isolation.