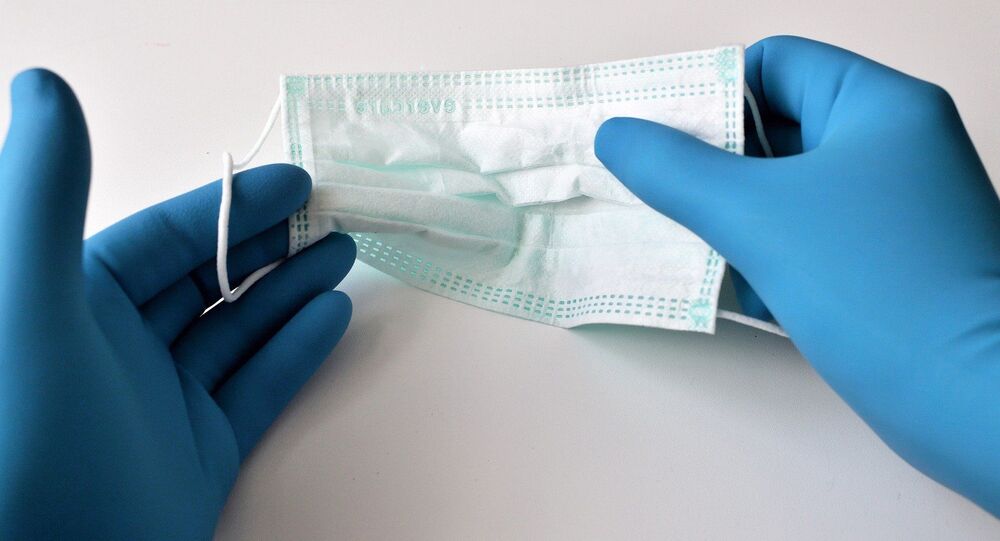 This is not the first time a top official has stepped down without publicly voicing an explanation; former central bank head Raghuram Rajan and former chief economic advisor Arvind Subramanium also departed in such a manner, reportedly due to ideological differences with the government of Prime Minister Modi's BJP party.

India’s top virologist Shahid Jameel has resigned as head of the Indian SARS-CoV-2 Genomics Consortium (INSACOG). The consortium was set up by Narendra Modi's Bharatiya Janata Party (BJP) government in December last year for laboratory and epidemiological surveillance of Covid-19 strains in the country.

Although, it is not yet clear why Jameel quit, last week, he opined in the New York Times that India would have to increase Covid testing and start isolating infected people to contain the country’s devastating COVID-19 outbreak.

“But they (scientists in India) are facing stubborn resistance to evidence-based policymaking. On 30 April, over 800 Indian scientists appealed to the Prime Minister, demanding access to the data that could help them further study, predict and curb this virus. Decision-making based on data is yet another casualty, as the pandemic in India has spun out of control. The human cost we are enduring will leave a permanent scar,” read his New York Times article last week.

According to Indian media reports, the relationship between INSACOG and the government become strained after the latter ignored a warning from INSACOG that a new variant of the virus could worsen India’s COVID-19 epidemic.

Indian media reports also confirm that federal government funding for INACOG had been cut and that co-operation with the consortium was also declining.