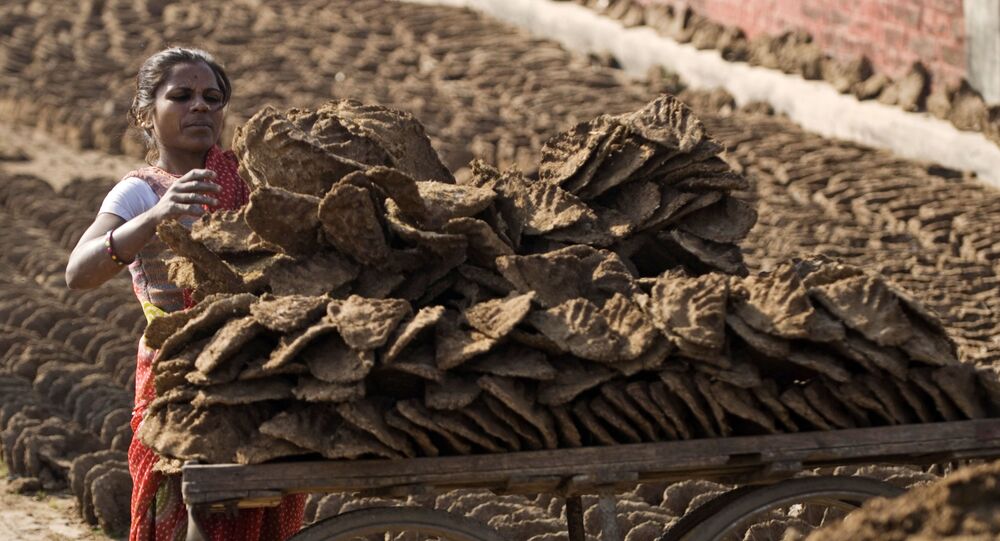 Cow dung cakes are prohibited in the United States as they are considered to be potential carriers of the highly contagious foot-and-mouth disease (FMD). The US has been FMD free since 1929.

"CBP agriculture specialists found two cow dung cakes in a suitcase that was left behind after passengers from an Air India flight cleared CBP's inspection station on 4 April", the release read.

The department said that in some parts of the world, cow dung is used as a vital energy and cooking source. It is also used as a skin detoxifier, an antimicrobial, and as a fertiliser in several countries.

However, according to the CBP, despite these alleged benefits, cow dung from India is prohibited due to the potential introduction of foot-and-mouth disease (FMD).

"Foot and Mouth Disease is one of the animal diseases that livestock owners dread most, has grave economic consequences, and it is a critical threat focus of Customs and Border Protection’s agriculture protection mission", said Keith Fleming, acting director of field operations for the CBP’s Baltimore Field Office, was quoted by Indian Daily the Hindustan Times.

Meanwhile, according to the US Department of Agriculture, the foot-and-mouth disease is a worldwide concern as it can spread widely and rapidly and causes significant economic losses to livestock populations.

"A single detection of FMD will likely stop international livestock trade completely until authorities can eradicate the disease threat", the US Department of Agriculture stated.