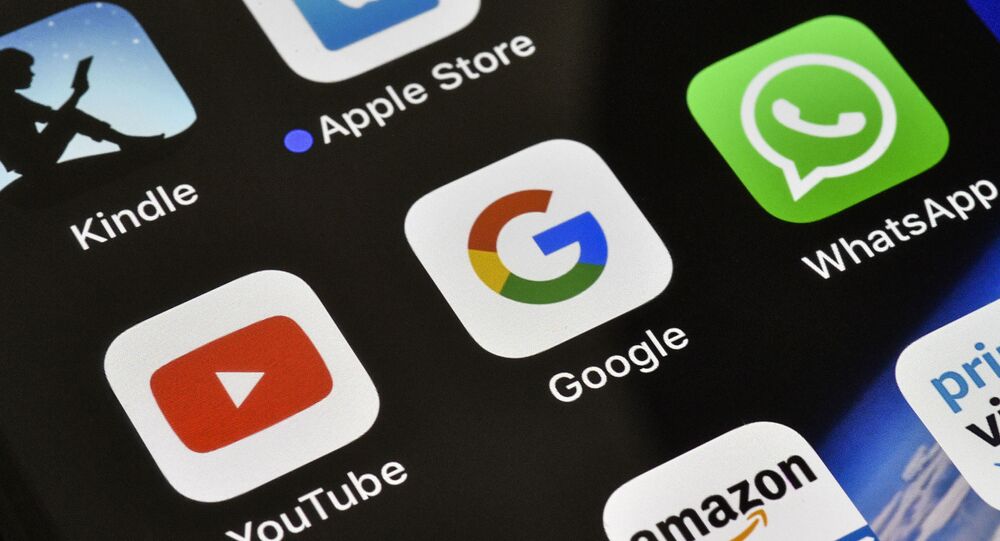 In January, WhatsApp rolled out a privacy policy update to its two billion users around the world. The notification revealed that some user data is shared by WhatsApp’s Business app with Facebook to personalise advertising. The update stirred major privacy concerns among WhatsApp users globally.

WhatsApp has decided to extend its deadline of 15 May for users to accept its privacy policy update, a company spokesman told news agency Press Trust of India (PTI) on Friday.

© CC0
Netizens in India Still Sceptical After WhatsApp Adds New 'Review Banner' to Privacy Policy Update
“No accounts will be deleted on 15 May because of this update and no one in India will lose functionality of WhatsApp either. We will follow up with reminders to people over the next several weeks. Our goal is to provide information about new options we are building that people will have, to message a business on WhatsApp, in the future," PTI quoted the WhatsApp spokesman as saying.

This is the second time in four months that WhatsApp has had to postpone the deadline for users to accept its privacy policy. Earlier, WhatsApp had threatened users that if they fail to accept the platform’s privacy policy, their accounts would be deleted – which is no longer the case.

“Although the majority of users who have received the new terms of service have accepted them, we appreciate some people haven’t had the chance to do so yet,” PTI further quoted the WhatsApp spokesman as saying.

© REUTERS / Rupak De Chowdhuri
82% of WhatsApp Users in India Reject New Privacy Policy Update, Study Reveals
The company has admitted that it shares user data such as device location and contact details on its “Business” app with Facebook to customise advertising for users.

The update has caused outrage around the world: a recent survey conducted with more than 500 participants in India revealed that 82 percent of WhatsApp users are against the app’s privacy policy.

Indian WhatsApp users have declared time and again on social media that they will not "have their arm twisted" into accepting anything they are not entirely comfortable with.

Meanwhile, the Competition Commission of India (CCI) told the Delhi High Court in April that  WhatsApp’s privacy policy  would result in excessive data collection and "stalking" of users over advertising purposes.

Later, the Delhi High Court also dismissed pleas extended by WhatsApp and Facebook challenging the probe launched by India’s competition watchdog into its update that questioned the necessity of CCI’s involvement in the case when the Supreme Court of India was already accessing the privacy policy.

The CCI, however, maintained that the issue is not only related to concerns over data sharing and collection – but also to the possibilities of WhatsApp exploiting its dominant position in India for targeted advertising.