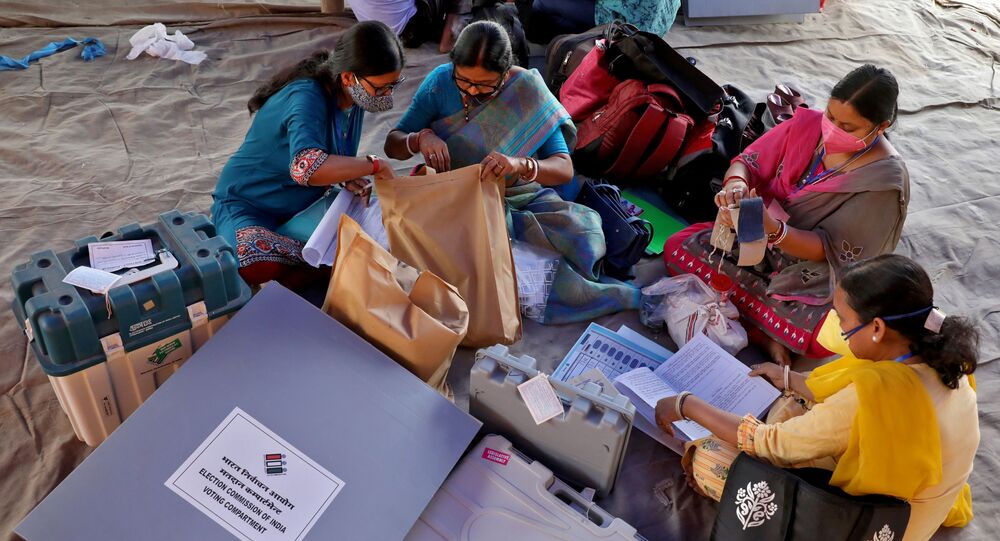 On 2 May, the results of the West Bengal state assembly election were announced, granting Mamata Banerjee’s Trinamool Congress an easy victory after it bagged 213 seats out of 292. The Bharatiya Janata Party (BJP) won 77 and the remaining two seats were won by an independent candidate and a local party.

As many as 142 winning candidates (49 percent) from Indian state West Bengal have a criminal charge against them, according to a report published by the Association for Democratic Reforms (ADR) on Wednesday.

ADR is an NGO that is focused on India's electoral and political reform. ADR analysed the self-sworn affidavits of all the 292 winning candidates from the state’s assembly elections.

The report says almost 51 percent (39 members) of the BJP, and 34 percent (73 members) of Trinamool Congress (TMC) winning candidates have admitted serious criminal charges about themselves. The remaining 20 winning candidates are not facing serious charges (bailable offence), most of the cases against them being related to a property dispute, contempt and defamation.

“However, the serious criminal cases include being related to murder, attempt to murder, kidnapping, crimes against women, etc,” the ADR report added.

The assembly election in the state was held in eight phases between 27 March and 29 April. Banerjee won the election and on Wednesday she was sworn in as the only female state chief in the country.