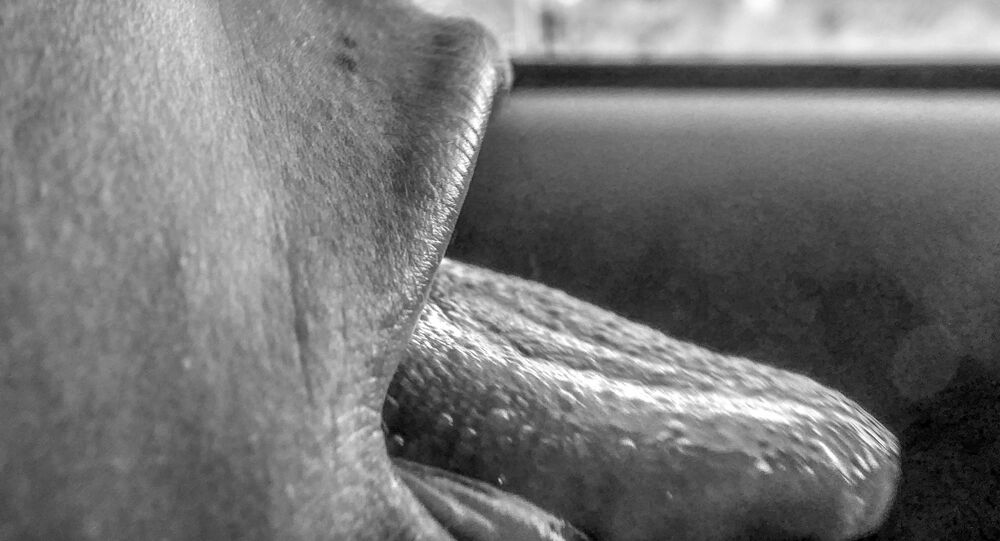 Four Indian states and one union territory: Assam, West Bengal, Kerala, Tamil Nadu, and Puducherry held assembly polls in different phases from 27 March to 29 April. The results of these poll-bound states came out on 2 May (Sunday).

A 29-year-old woman in India's Tamil Nadu has cut off her tongue and offered it to a temple deity in order to fulfill her vow after Dravida Munnetra Kazhagam (DMK) won the state assembly elections.

According to her sibling, the woman, identified as Vanitha and a resident of the Ramanathapuram district, had earlier taken a vow to cut off her tongue as a sacrifice to god to assure DMK's victory in the 2021 assembly elections.

32-yr-old wife of #DMK cadre in #Paramakudi (#Ramanathapuram dist.) cut off her tongue in front of village temple, to fulfill her vow to the deity that she would sever her tongue if #DMK president @mkstalin becomes TN CM.

​In the wake of the results being announced on Sunday evening and DMK winning the mandate, Vanitha reached the Muthalamman temple on Monday morning and cut off her tongue and tried to offer it to the temple deity.

However, due to COVID-related restrictions in the state, Vanitha left the chopped-off tongue at the temple gates and collapsed. She was rushed to a nearby hospital and is undergoing treatment.

After a decade in opposition, the Muthuvel Karunanidhi Stalin-led DMK secured a convincing victory over archrival AIADMK. The DMK and its allies secured over 150 seats in the 234-seat Tamil Nadu assembly.

Stalin will be sworn in as state chief on 7 May. The new state chief has said that the ceremony will be simple following all COVID-19 protocols.

Stalin to Be Sworn in as New Indian State Chief