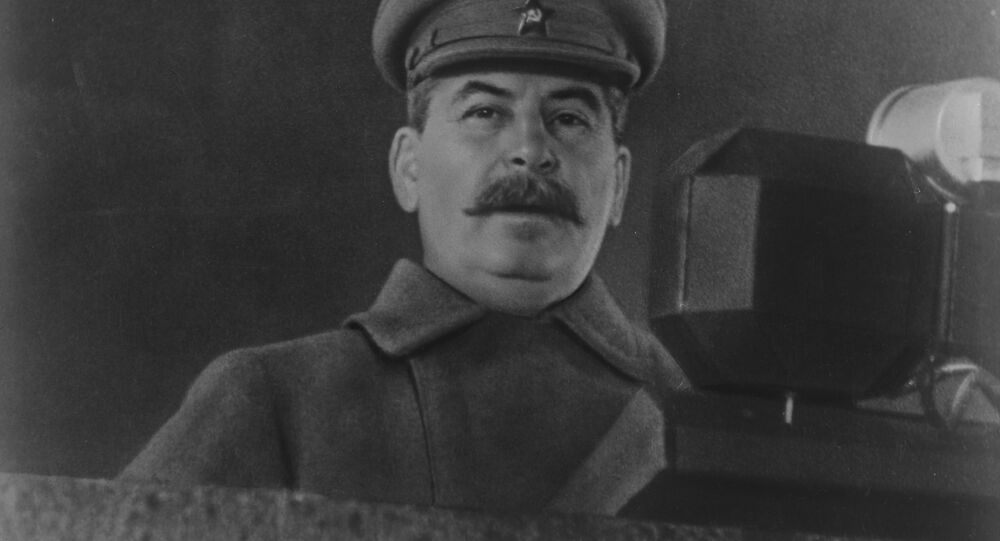 Occasionally Indians name their sons after the Soviet communist leaders Stalin and Lenin; the names are most popular in the states of West Bengal, Kerala, and Tripura, where, historically, communist parties have held strong positions.

A politician bearing the name of the infamous communist leader Joseph Stalin, who led the Soviet Union from 1927 until his death in 1953, is heading towards an election win in southern India.

Judging by exit polls, the Dravida Munnetra Kazhagam (DMK) party, led by M.K. Stalin, is set to claim power in the Indian state of Tamil Nadu by a wide margin on Friday.

Exit poll predictions of Tamil Nadu assembly elections. Results to be declared on May 2nd.

To know more about exit polls, opinion polls and for other live updates, stay connected. pic.twitter.com/MCIMFmE5Vq

The party's president was named after the Georgian revolutionary and General Secretary of the Communist Party of the Soviet Union, Stalin, whose actual first name was Iosif (Joseph) Vissarionovich Dzhugashvili.

M.K. Stalin, who served as mayor of Chennai from 1996 to 2002, was born just several days before the death of the Soviet political leader in 1953.

Tamil Nadu: DMK President MK Stalin, Kanimozhi, AK Antony and other leaders of the party, participate in the procession to the memorial of M Karunanidhi at Chennai's Marina beach, on his first death anniversary today. pic.twitter.com/8AWU03xNvc

He was given the name by his father M. Karunanidhi, a writer and politician who served as Chief Minister of Tamil Nadu for almost two decades over five terms between 1969 and 2011.

According to M.K. Stalin, his name landed him in an awkward situation during a visit to Russia in 1989.

“As soon as I landed at a Russian airport, I was asked to mention my name. When I said 'Stalin' many people at the airport started looking at me,” he said in an interview for the Times of India in 2019.

According to the politician, when his passport was checked, officials questioned him extensively before allowing him in.

Tamil Nadu's results for the 6 April assembly election are due to be announced on Sunday, along with those of several other states including Kerala, Assam and West Bengal in eastern India.

The Tamil politician and son of a famous leader is not the only one to raise eyebrows with his name.

There have been the occasional Indian Stalins, Lenins, and Khrushchevs, according to reports, in line with a tradition of naming in India usually seen as connected with a love for communism, especially in states where communist parties have held strong positions, especially in the 1950s- 1960s.

Some names were more related to Russian culture and traditions, such as Pushkin, Tanya, or Olga, writes The Diplomat.

M.K. Stalin himself has acknowledged, in interviews, that his name is an exception and that he would much prefer the Tamil people to choose Tamil names for their children.